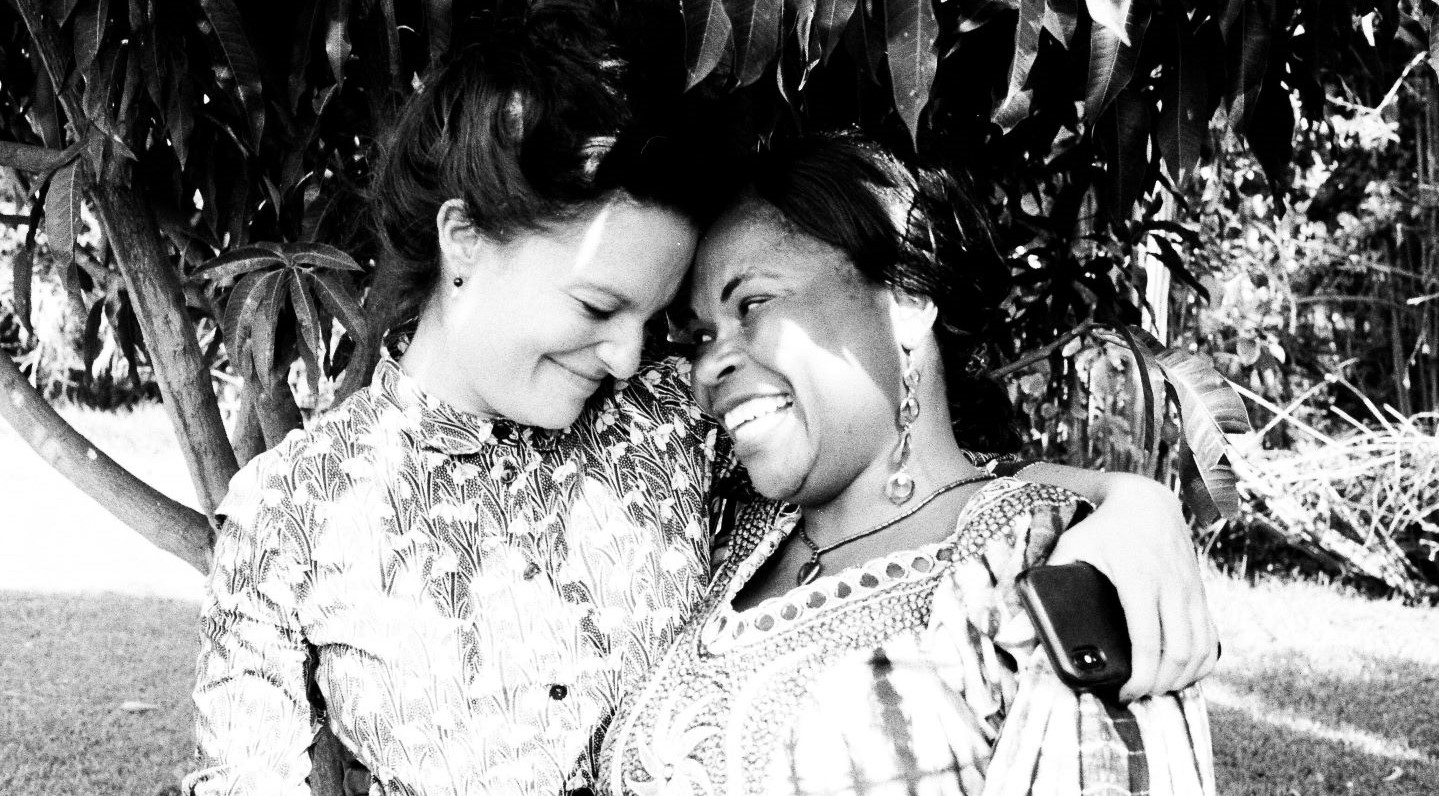 Rape is one of the most prevalent weapons of war in the Democratic Republic of Congo. Hugh Francis Anderson travelled to City of Joy, a transformational leadership community in the country’s east, to meet the survivors of sexual violence and discover how their lives have been transformed.

Rape as a weapon of war is as old as warfare itself. Ingrained in the archaic notion of male superiority, fuelled by impunity and a cost-effective way to displace entire communities, it undermines and destroys the very fabric upon which society is built. Today, the Democratic Republic of the Congo (DRC) boasts one of the highest numbers of rape victims, where it remains one of the most prevalent weapons of war. “Babies, girls, young women, mothers, grandmothers… are brutally raped, often publicly and collectively,” said Dr Denis Mukwege, winner of the 2018 Nobel Peace Prize, founder of Panzi Hospital, and co-founder of City of Joy, in his Nobel Prize lecture. “The aim of these rapes is to destroy the victim, her family, and her community.” During the lecture, Dr Mukwege draws upon the story of one young woman named Sarah, who was tied to a tree and gang-raped daily until unconscious. When she arrived at the Panzi hospital, she was almost dead, but Dr Mukwege noted something altogether miraculous, “The desire to live sparkled in her eyes,” he said.

This is where the roots for City of Joy, a leadership community for the survivors of gender violence, were born. Founded by human rights activist Christine Schuler Deschryver, activist and playwright V (formerly known as Eve Ensler), and Dr Mukwege, its purpose is to empower women, to offer them a place to heal through therapy, and to give them much-needed life skills to return to their communities. Since opening its doors in 2011, more than 1,400 Congolese women have successfully graduated from City of Joy. “There’s a life after the atrocities,” says Christine, “we created City of Joy to empower women to be leaders.”

The history of conflict in the DRC is long and brutal. King Leopold II of Belgium’s rule during the late 19th and early 20th centuries took up nearly 10 million lives, while under Mobutu during the 1960s, greed and corruption deepened economic and civil unrest. By the 1990s, this unrest manifested in two wars, with conflict that is prevalent to this day. Estimates indicate as many as 5.4 million casualties in the DRC since it all began in 1996, more than in any other conflict since World War II.  The use of rape, especially in the DRC’s eastern provinces, has been one of the most powerful weapons of war. It is reported that almost 40% of women living in eastern DRC have experienced sexual violence, with rates of non-report at the time as high as 75%. In 2010, Margot Wallström, the UN Secretary General’s Special Representative on Sexual Violence in Conflict, named the DRC “the rape capital of the world.” It is estimated that over 1,000 women are raped daily across the country.

The day is warm, and the early afternoon sun radiates on the abundance of flora within the City of Joy gardens. While the high, wired-topped concrete walls that encase the complex appear sinister, there is a sense of healing here, one of calmness and peace. “When I arrived here at City of Joy, I was angry with people, always angry, and I could not accept myself,” says Brigitte Amnazo, a graduate from City of Joy’s fourth class, “but City of Joy helped me to start a new journey of coming back to my body. The most important thing I have learned is to share love and to live in happiness. I am happy to celebrate my victory over trauma.” Definitely, it is love that appears to unite all those at City of Joy. “Everything here is built on love because if you do not love you cannot change,” says Patrick Lwaboshi, City of Joy’s Programme Officer. “We empower the women to become self-reliant,” he says, “that’s why we have courses on general rights, civil and political education and ethics codes so that when they return (to their communities), they know their rights and are able to demand them.” In addition, courses such as jewellery-making, embroidery, computer literacy, and communications help the graduates secure livelihoods when they go back to their communities.”

One of Gabriela’s designs to commemorate Dr. Mukwege and his Nobel Peace Prize.

However, the power of City of Joy has manifested in another arena altogether – through fashion and design. Across West Africa, the pagne, a six-yard roll of wax-print fabric that comprises much clothing, is an item of deep desire. Of these fabrics, super-wax, a premier line from the Dutch manufacturer Vlisco, is one of the most sought after. In early 2019, Vlisco’s CEO, David Suddens, and Senior Designer Gabriela Sánchez y Sánchez de la Barquera, visited City of Joy for the first time. While the company had been donating sewing machines to the programme for some time, Vlisco’s new CEO, Suddens, wanted to visit to understand more. When he and Gabriela arrived, they were greeted by one of the programme’s staff, Mama Bachu, and Gabriela recognised the pagne she was wearing as one of her own designs. It was at this point that they asked Gabriela and David to design a single fabric to commemorate Dr. Mukwege and his Nobel Peace Prize. “Gabriela said to me at the time that she couldn’t imagine anyone stronger in the world than these women,” shares David, “so, we went away, and the one design became five.” Gabriella continues, “The thought was to capture the process of going from a very dark place to a place where you blossom, where you have self-esteem and you shine. All five designs have a different representation of what it is like to walk the path from darkness to light.” It was when David and Gabriela returned to City of Joy and presented the designs to the women that the collection was sealed. “There was laughing and shouting and hugging; there was excitement and enthusiasm and joy for what they saw,” comments David, “The women asked if they could be involved, and I said, ‘of course, we wouldn’t have it any other way’ and that was it.”

So, it was through the Vlisco&co platform, one of Gabriela’s initiatives to showcase the next generation of young African designers, that it was decided to launch the collection with a fashion show where the 15 models would be graduates of City of Joy themselves. Guided by Gabriela and five young designers, the fabric was tailored to each woman. “My involvement in this collection was to share ideas that would bring the message of valuing the vagina,” says Jane Mukunilwa, a graduate from the first class and instrumental in the creation of the City of Joy programme. “I wanted to honour the vagina and show that though it has been neglected and tortured by perpetrators of sexual violence, it is still the body part from which life comes. It is a beautiful flower that should be cherished and protected.”

At the fashion show in downtown Bukavu, the hall is alive with the sound of excitement. A large catwalk runs down the centre of the building and tables are filled with local politicians, business people and friends spread out around it. The lights go down and the graduates walk onto stage. It is a procession of colour, joy, and of hope. The women represent what it is like to successfully walk the path from pain to power and they do so here with tenacity and a deep love for life. “I want the collection to spread the message of the strength of Congolese women in particular and world’s women in general,” says Jane, “I want the collection to be a tool of sensitisation; a tool that will help power players to enact laws to fight all forms of violence, and to raise consciousness about gender fairness and about women as strong, beautiful and amazing creatures.”

For more information on the City of Joy, visit cityofjoycongo.org

For more information on the collection, visit vlisco.com

Glasswing International is a non-profit organisation known for its work in Latin America, looking ...

Glasswing International is a non-profit organisation known for its work in Latin America, looking at the root causes of poverty …

The Hope Classic Rally is making its much-anticipated return on Saturday 11 September and ... 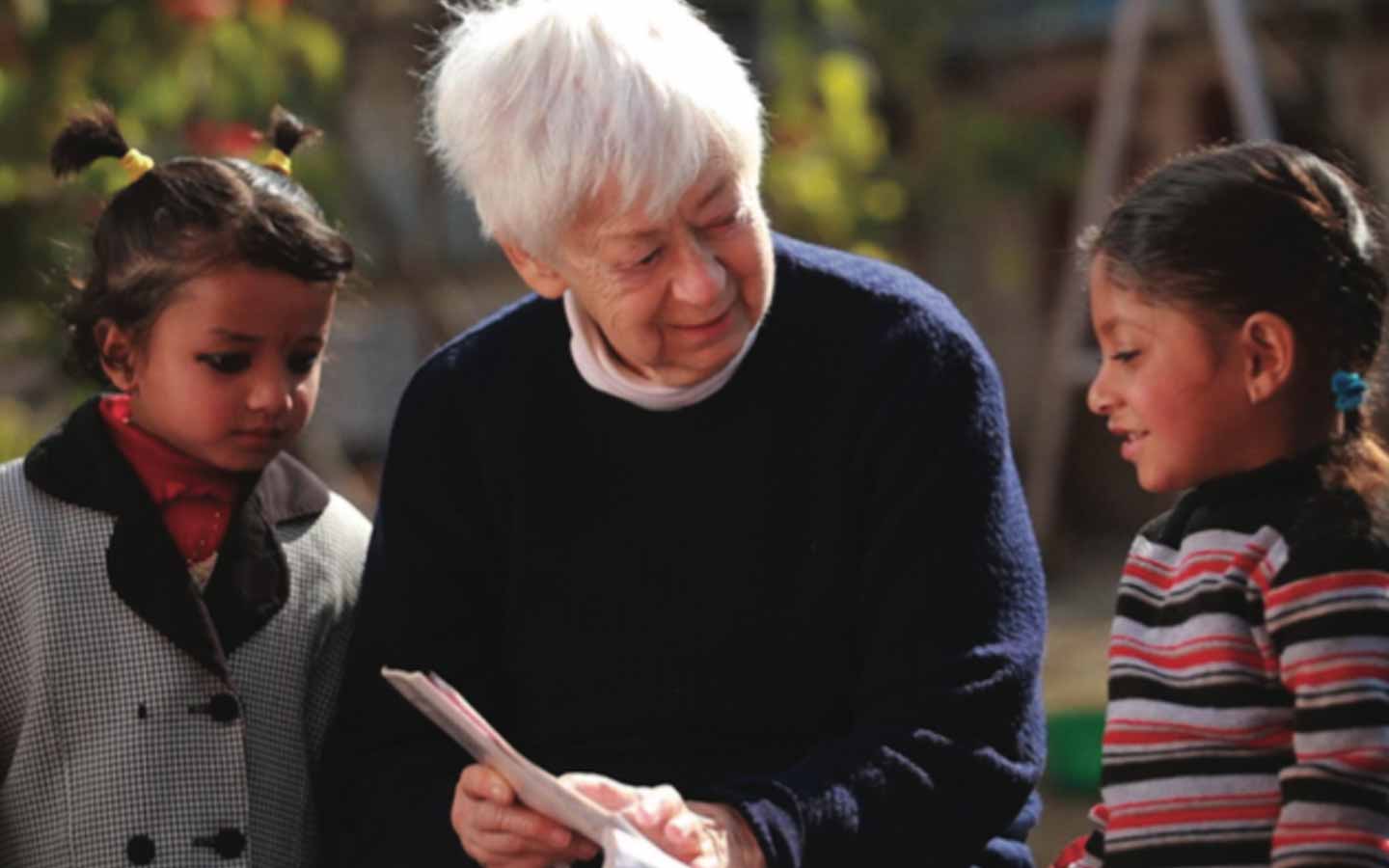 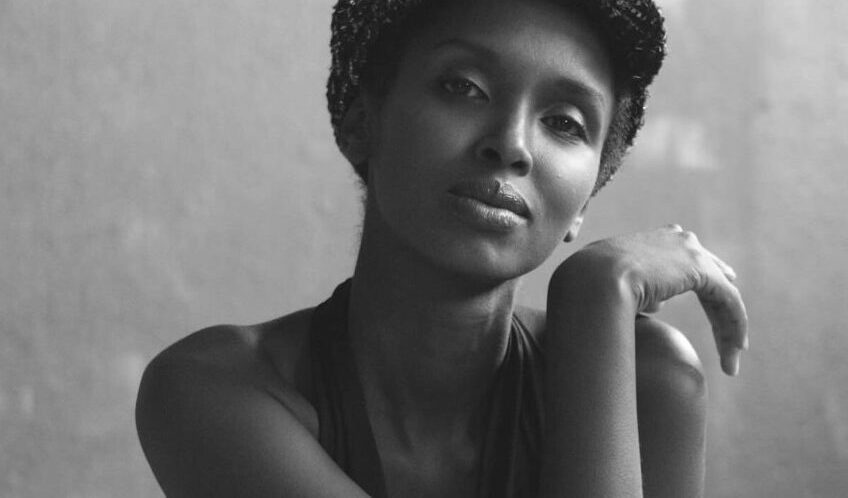