How often did you try to change yourself, your life or the lives of others? By “changing” we always assume “changing for the better.” Practically everybody is striving to be a better person, a better citizen, a better parent, spouse, friend. We also want to have the best children, politicians, lawyers, work colleagues, wives, husbands. But, somehow, we always feel fatally removed from achieving such goals in life.

For centuries, philosophers, thinkers and prophets were having heated debates about morals, ethics and responsibility. In essence, the question is simple: Does a man have freedom of choice in his actions and experience? This question remains largely unanswered, otherwise, there would be no more debate left. There are plenty of proverbs like “a leopard doesn’t change its spots,” “an apple doesn’t fall far from the tree,” “a chip off the old block”, “once a thief, always a thief”… All these expressions are equal to a death sentence without a hearing. How can one dish out conclusions like this without much science or factual argument behind it?

They all reinforce our belief in the fatality of our existence and inevitability of the outcome in life, regardless of our efforts. If it is so, a man should be indefinitely exempt from any responsibility and therefore, punishment for his actions. There would be no ethic, no moral, nor so-called mistakes. If you are, however, in agreement with Emmanuel Kant and his Philosophy of Freedom, then all men are free and, consequently, must be held responsible for their actions. At the end of the day, regardless of your personal preference, philosophy is of little use to our daily lives, as it is theoretical and therefore, speculative by nature.

So we must refer to science as a logical catalogue of our experiences. As Albert Einstein said:

“Science is the attempt to make the chaotic diversity of our sense-experience correspond to a logically uniform system of thought.”

A man learnt to imagine, analyse, invent and design extraordinary things. He also figured out the ways of correcting, improving and fixing them, if needed so. This skill is applicable to any physical object, from a simple toy to the most sophisticated computer. All this is due to discovering and learning a number of laws that govern our physical world.

Any engineer, technical designer or DIY enthusiast would be able to apply this set of laws when working on their next creation. These systems perform a specific task and deliver a consistent, predictable result. Only by understanding these laws and systems a man becomes a taskmaster. However, regardless of this knowledge, extensive expertise and achievements on a global level, it is apparent that the same man is unable to understand, analyse or control his own behaviours and experiences.

This is only explainable by one thing – we are a creation of an intellect higher than our own. We are a reflection of higher intellect the same way as an electro-mechanical object reflects the intellect of its creator or a musical piece is a reflection of the intellect of its composer, and in the same way as a car which has broken down or isn’t running as smoothly as it was originally designed, the fault lies within that particular vehicle – its low-quality parts, poor maintenance, incorrect use or an error during its assembly. It is not due to the laws and principals of motor engineering.

Similarly, when a car is involved in a road traffic collision, the responsibility lies within the driver in charge of this or the other party’s vehicle, not the car itself. In principle, a car is and will always be perfect by nature, regardless of how many updates and improvements it has had. The same applies to human beings. The principle that governs the creation and the behaviour of a man has been and always will be perfect. What is then seen as a fault, weakness or flaw of an individual, is nothing more than a subjective interpretation and an incorrect interaction between him or herself and the others.

We all have one key behavioural pattern by which we operate. As any other well established operating system, this pattern then repeats similar experiences over and over again. The same behavioural pattern will attract other individuals whose operating system will match or complement the one we have. When two individuals with matching patterns meet, they lock in a perfect complimenting union, similar to two toothed wheels in a watch or a car gearbox.

If a man’s brain is like a computer, why can’t we reprogram and rewire it in a similar fashion? The answer is simple – we can. The principal is the same as with the computer – with the help of an expert in Mental Genetics, we can successfully interrupt the old operating system, break it down and replace it with a new habit, completely erasing the old one.

Just like creating a fresh groove in the LP vinyl, repeated and conscious action of a needle moving in a specific direction over time will make this fresh path the only path to follow. Once fully established, the needle will move in the desired direction automatically, without much-needed effort or control. That’s how we know that the new behavioural pattern or habit is fully formed.

This is when science becomes alive – we can apply the same laws we use to understand the world around us to human behaviour, mindset and inherited interpretations. By doing so, we will have a re-programmed, re-conditioned computer – our mind – with a sophisticated operating system, producing extraordinary results over and over again. By raising our consciousness we are raising ourselves from the prison of ignorance, old concepts, fears and interpretations. We are breaking free from the chains of our inherited interpretations and reactions. We are taking the first steps towards our true freedom – the freedom of our mind. 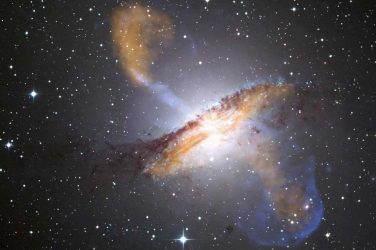 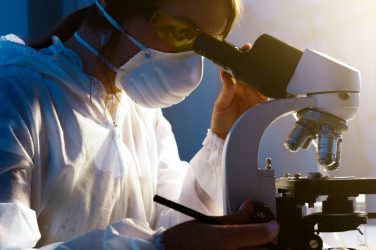 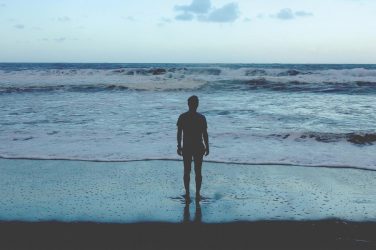 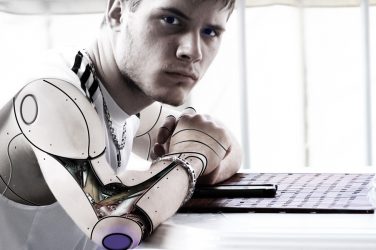 Are we in control of the evolution of our species? 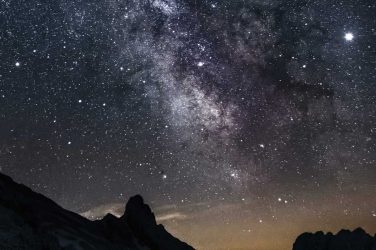