Winx has been in the Top 10 of the Longines World’s Best Racehorse Rankings since 2015 and has been the highest rated filly/mare in the world since 2016. In 2018, she claimed overall top honours during a season that culminated in her becoming the only horse in history to win the Ladbrokes Cox Plate four times. 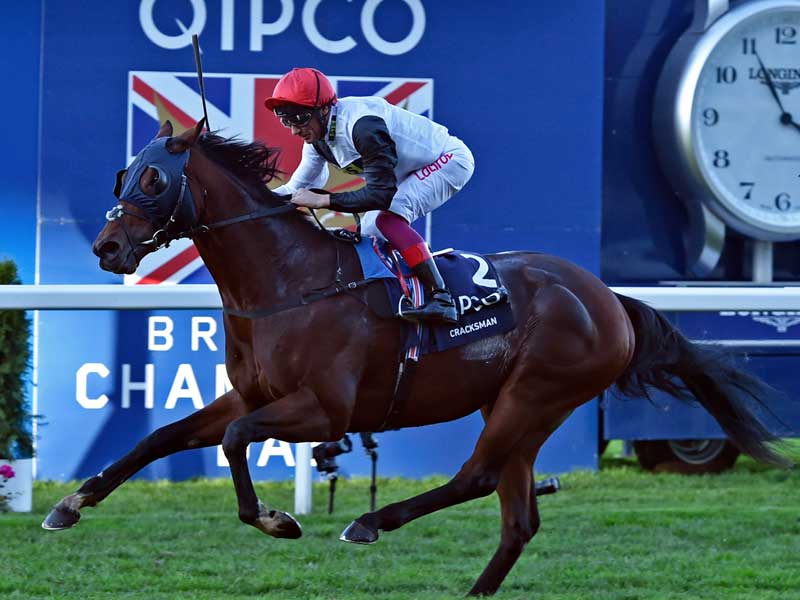 Co-winner Cracksman impressed too, with his trademark victory coming in the QIPCO Champion Stakes on British Champions Day at Ascot. The British runner was campaigned by the same connections as Golden Horn, the 2015 highest rated turf horse in the world. Cracksman’s jockey in 2018 was Frankie Dettori, who was named Longines World’s Best Jockey in 2018 and in 2015.
Accelerate, with a rating of 128, earned the third place. Accelerate was the dominant older horse in America in 2018, and Longines was proud to time his great victory in the Breeder’s Cup Classic at Churchill Downs.

This classification is established by international handicappers according to the performance of the horses in top international races. Last year, Arrogate from the United States was named the 2017 Longines World’s Best Racehorse following his epic victories in the Pegasus World Cup in Florida and the Dubai World Cup. The representatives of the three winning horses were presented with Longines watches. The connections of Winx and Cracksman also received a replica of the Longines World’s Best Racehorse vase from IFHA representatives. 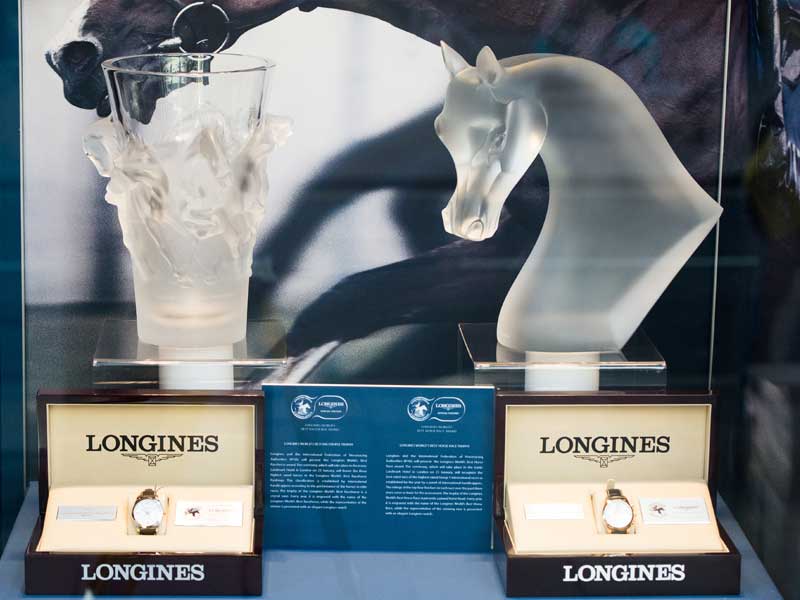 One ceremony, two awards
On this occasion, Longines and the IFHA awarded the Qatar Prix de l’Arc de Triomphe as the 2018 Longines World’s Best Horse Race, where Longines is the Official Partner and Official Timekeeper. This Parisian mythic race attracts the best horses, breeders, trainers and owners in the world.
France Galop President Edouard de Rothschild was at the ceremoy to accept the award. He was presented with a Longines timepiece, a commemorative plate and a replica trophy representing a proud horse head. The first four finishers of the Qatar Prix de l’Arc de Triomphe in 2018 were Enable, Sea Of Class, Cloth Of Stars, and Waldgeist. The Arc also won the award in 2017 and was the inaugural winner of the Longines World’s Best Horse Race Award in 2015.

The Longines World’s Best Horse Race award recognizes the best-rated race of the highest-rated Group 1 international races as established by a panel of international handicappers. The ratings of the top four finishers in each race serve as basis for the assessment. 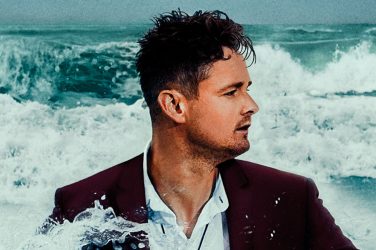 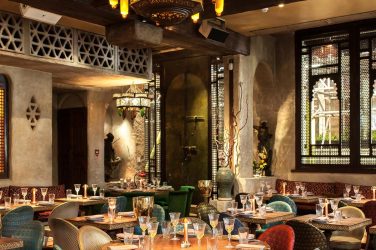 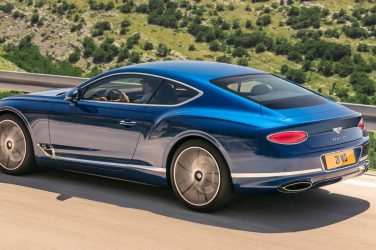 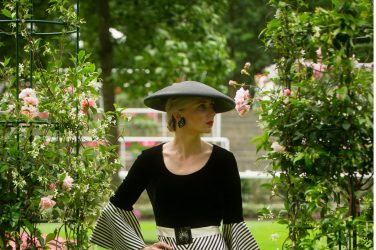 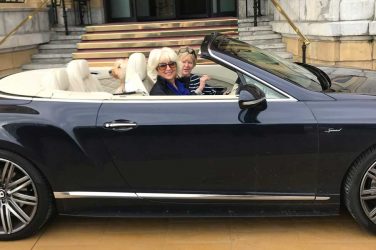 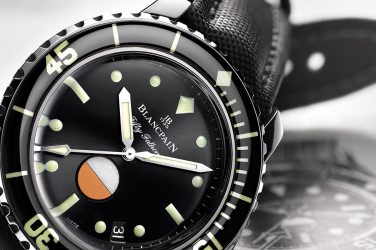