Built on an unparalleled history, The Glenturret Distillery has an extraordinary provenance, second to none in Scottish whisky. Originally owned by Sir Patrick Murray of Ochtertyre, the distillery is mentioned in the purchase records of the Barony of Ochtertyre as far back as 1763. Today, The Glenturret still nestles in its original location on the edge of the historic town of Crieff. Known locally as “The Hosh” – Gaelic for “the foot” – this picturesque and secluded setting resides at the foot of green rolling hills in the lower glen overlooking the river Turret.

For the first time ever, The Glenturret will be releasing a spectacular 50-year-old scotch. As a distillery celebrated for specialising in small-batch, hand crafted whiskies, it is known to have a genuinely scarce volume of spirit available, making this expression a greatly coveted release for any serious collector.

Produced in an edition of just 150 bottles which will retail at £40,000 and housed in a striking, black crystal decanter by Lalique, the exterior truly does justice to the liquid within. This delicate variety of glass is particularly complicated to manufacture in this colour, making it the rarest and most expensive to produce, mirroring the craftsmanship and skill that went into creating such an extraordinary whisky. Designed by Marc Larminaux, Artistic and Creative Director at Lalique, barley is the inspiration for the decanter. The grain is represented through a tactile smooth and frosted finish on the motif, hand carved into the crystal by Lalique craftsmen at its sole factory in Alsace, which this year celebrates its 100 anniversary.

Known for making atmospheric and emotive imagery, Matthew Draper was The Glenturret’s choice for this collaboration.

To mark this ultra-limited aged whisky being made available by The Glenturret, Sotheby’s is auctioning off decanter number one of 150 during their Whisky in Lalique auction – the first in history to exclusively offer Scotch in Lalique, running until the 9th of September. The estimated lot price for this unparalleled bottle has been valued at £60,000 and comes in a bespoke black case with mother of pearl inlays. Bidding details HERE.

This first decanter is the only one to be offered with a unique piece of art, designed in collaboration with Method Studio, who commissioned Scottish artist Matthew Draper for the project. Edinburgh based Draper works with his hands and his heart, responding emotionally to the landscape; instinctively communicating the interplay between light, water and land. On this occasion, the artwork titled “Loch Turret” depicts the eponymous ancient freshwater source, which provides The Glenturret Distillery with the water that will become its whisky. This beautiful, one-off collector’s item has been created from pigments and inks harvested by charring and burning the 50-year-old cask staves – a variation on an ancient ink-making technique based on tannic reaction; a nod to the values of provenance, prowess and passion that The Glenturret places at the heart of its whisky making.

“The Glenturret 50-year-old is an opportunity to be the first to collect one of their rarest bottles and the only one to acquire the accompanying art piece made from the barrel itself.”
– Johnny Fowle, Sotheby’s.

The original liquid was drawn from a singular remaining cask filled in 1972. Five decades of maturing in a refill Sherry cask has given the whisky a beautiful antique oak colour. Speaking about such a special release, The Glenturret’s Managing Director, John Laurie, said, “We are very excited to be releasing a 50-year-old expression for the first time ever. And to do it in partnership with the extraordinary creative talents of Lalique, Method and Matthew Draper – whose values both mirror our craftmanship philosophy and the importance of making things by hand – is just incredible. The result is a rare and unique collector’s piece, and the work that has gone into this project really does justice to the remarkable liquid that can be found inside.”

The Glenturret 50-Year-Old is available online at www.theglenturret.com from 12th September 2022.

Being whisked away by private jet to the heart of Bordeaux, to visit two of the most highly prized châteaux …

Is Côte Rotie the next region worth investing in? By Athila Roos, drinker, investor, personal wine hunter Head of Private …

A unique decanter of Dictador Generations En Lalique has become one of the most ...

A unique decanter of Dictador Generations En Lalique has become one of the most expensive bottles of rum ever sold. … 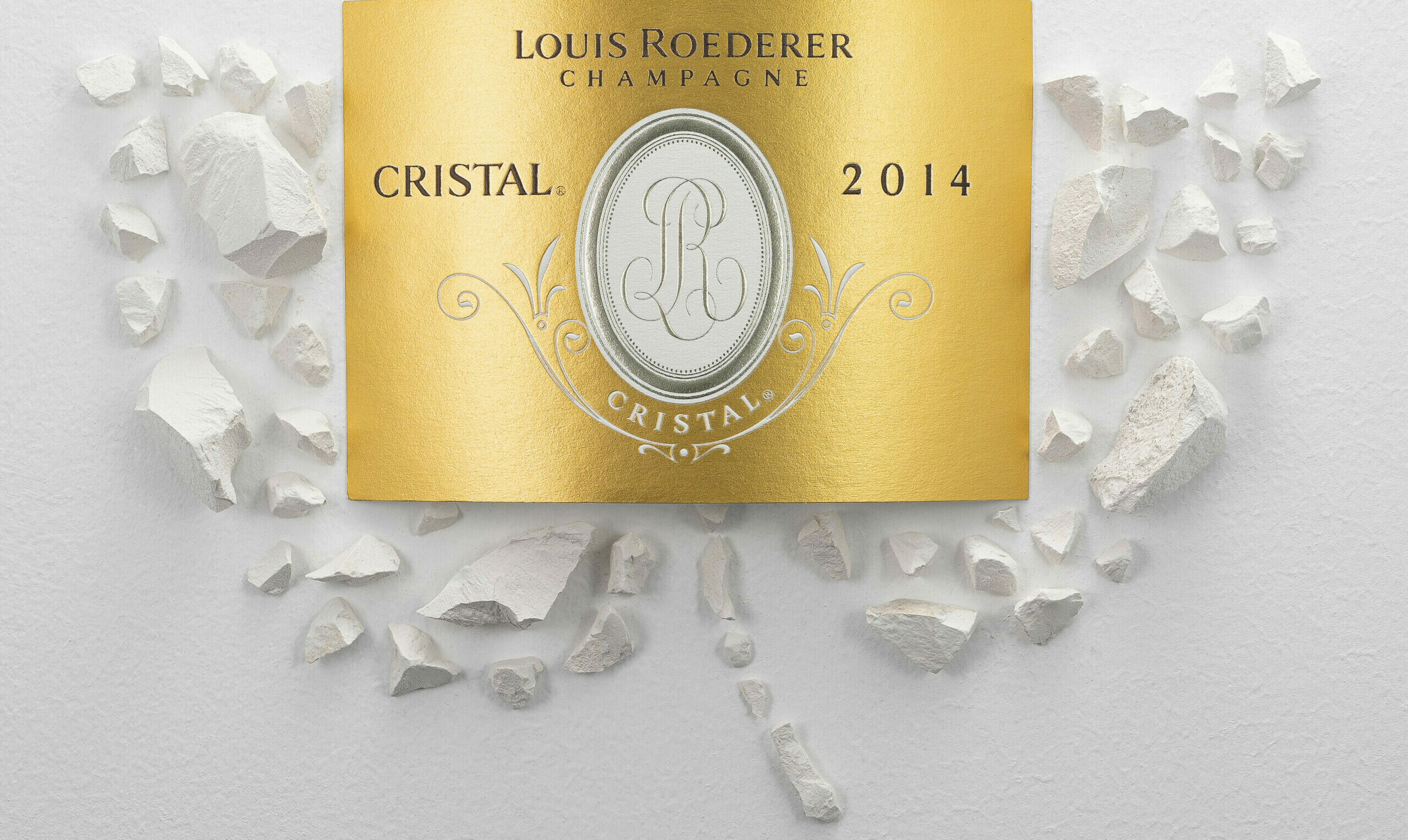