Over the last 40 years, Leica has recognised outstanding photographic talent. The most important aspect of this jubilee year is the group of nominators. The application process that existed up until now has been replaced this year with nominations being proposed by 65 internationally renowned photography experts. They came from around 30 different countries, ensuring great thematic and cultural diversity.

Based on their own criteria and personal evaluation of the photographers’ works, each member of the nominating body selected up to three photographers for the main award, and one for the newcomer award. The only prerequisite was that the photographic work, be documentary or conceptual, and in line with the basic idea behind the LOBA – the relationship of humanity with its environment. A series of between 15 and 20 images had to be submitted.

In the Leica Oskar Barnack Award Main category, Italian photographer Luca Locatelli and his series “Future Studies” convinced the five-person jury. He was nominated by Alice Gabriner, Photo Editor from the USA. In this series of 20 colour photos, Locatelli researches new ways for humanity to survive on planet Earth. He questions the existing concepts around permanent economic growth and as a result, opens an intense debate about our relationship with nature and with technology.

I would like to congratulate the winners of this year’s Leica Oskar Barnack Awards. I was impressed by the high level of the quality of the submissions. Our sincere gratitude also goes to all our nominators from around the world…

In his view, “One of the characteristic symptoms of the times we are living in is the growing feeling that we are losing the vision of a better future, of a promising, yet unknown, hypothetical tomorrow. During these tough times of Covid19, when the world seems to have stood still, we have been given a chance like never. We can consider what our behaviour should look like in the future, where efforts should be made to re-establish a healthy relationship with nature and the planet.”

Luca Locatelli was born in Italy in 1971. He worked as a software developer for over ten years, after completing studies in Information Technology, before beginning to work as a documentary photographer in 2006. He has been represented by international agencies, such as the Institute for Artist Management since 2016 and has been a photographer for National Geographic since 2015. Within the framework of his work as a photographer and filmmaker, Locatelli produces stories, in collaboration with journalists, environmentalists, and scientists, to further conceptualise his research.

In the Newcomer category, for photographers up to the age of 30, the award went to Gonçalo Fonseca for his “New Lisbon” series. He was nominated by Silvia Omedes, Curator and Photo Editor from Spain. With 19 colour images, Fonseca offers insight into the dramatic circumstances currently affecting the housing situation in Lisbon. Because of exploding property prices, many tenants have lost their homes. Making use of individual stories, the Portuguese photographer reveals the consequences of increasing gentrification.

The artist explains, “My New Lisbon series explores the issue of housing insecurity and reveals the fears and anxiety that arise when you don’t have a stable roof over your head. In recent years, at least 10,000 tenant families have been put out on the streets by their landlords and have no other alternative than to squat in abandoned apartments. This is their story.”

Gonçalo Fonseca was born in 1993. He received a B.A. in Journalism followed by postgraduate studies of Photojournalism at the Autonomous University of Barcelona.  He was among the winners of the World Press Photo in 2016 and 2019.  His subject matter, which he found in Portugal and around the world, deals primarily with human rights, health and stories about housing.

The works of the winning artists are being exhibited at the Leica Gallery in Leitz Park alongside a comprehensive presentation of the 40 Years of LOBA. In addition to prize money, which has been increased to €40,000 this year, Luca Locatelli receives Leica camera equipment valued at €10,000 euros. As the winner of the “Newcomer Award”, Gonçalo Fonseca receives a photographic assignment, a two-week tutoring course at the Leica Camera AG Headquarters in Wetzlar and a Leica Q camera.

Speaking of the announcement, Karin Rehn-Kaufmann, Art Director and Chief Representative for Leica Galleries International says: “On behalf of myself and the other jury members (Joel Meyerowitz, Art Director and Photographer; Pauline Benthede, Exhibitions Director for Fotografiska International; Malin Schulz, Art Director of ZEIT; and Klaus Kehrer, Publisher), I would like to congratulate the winners of this year’s Leica Oskar Barnack Awards. I was impressed by the high level of the quality of the submissions. Our sincere gratitude also goes to all our nominators from around the world.”

This coal and mineral ore storage facility in the port of Hamburg is surrounded by wind turbines extending in the distance. These minerals were shipped for thousands of miles across oceans to arrive here, feeding coal plants and heavy industries throughout Germany.

In the wake of environmental crisis, Germany is aiming to phase out of coal energy production: by 2022 an estimated 12 coal plants will be shut down, making renewables the main source of power for the country. But at this moment Germany is still producing more than 30% of its energy needs by coal.

Wind energy is accounting for about 20% of Germany production and it’s making visible the transition all around the nation.

By Lavinia Dickson-Robinson Brought up by his father, a strict Lutheran minister and later chaplain to the King of Sweden, …

One of the best pieces of music every written, when King George II heard ...

One of the best pieces of music every written, when King George II heard the famous “Hallelujah” chorus during the … 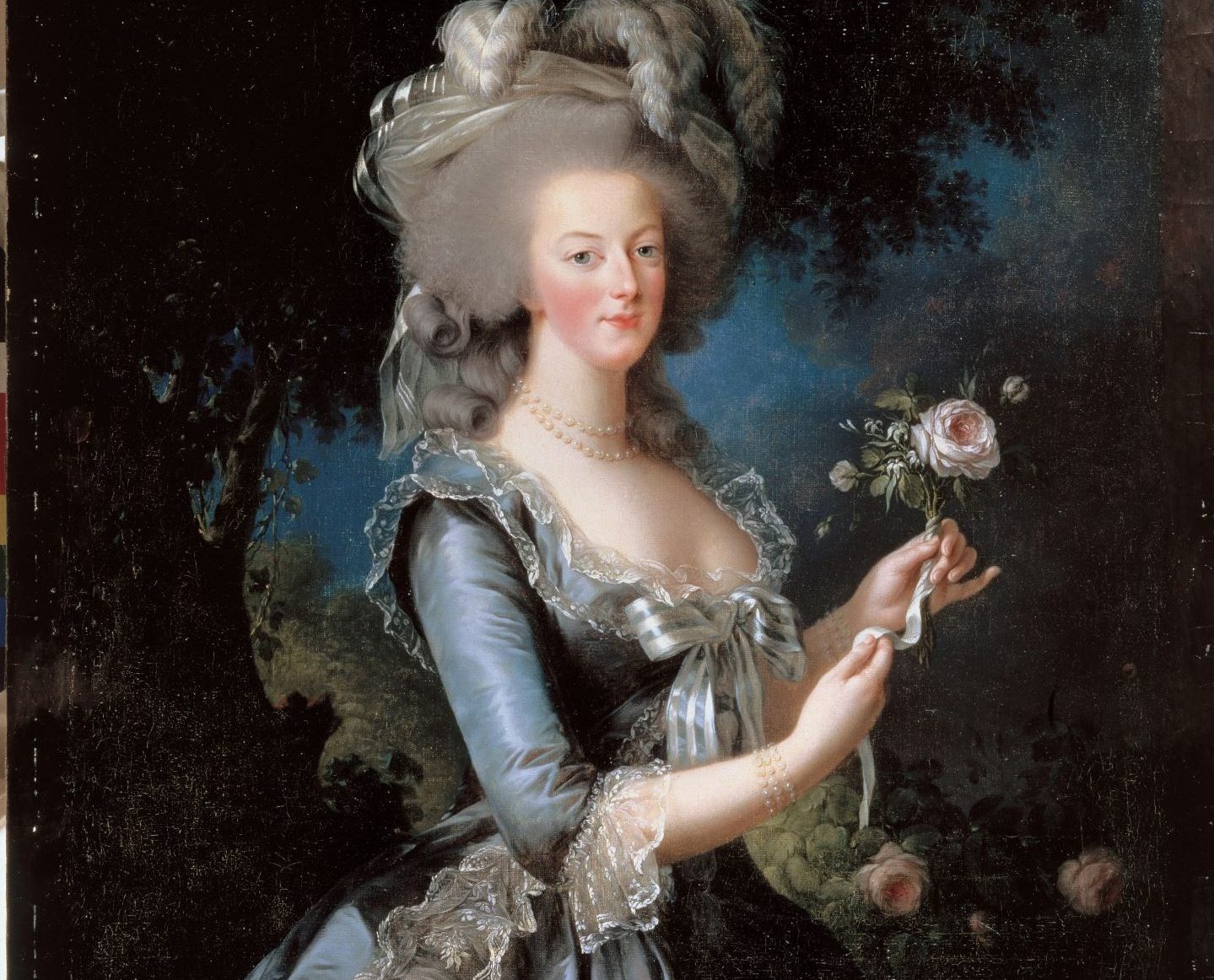 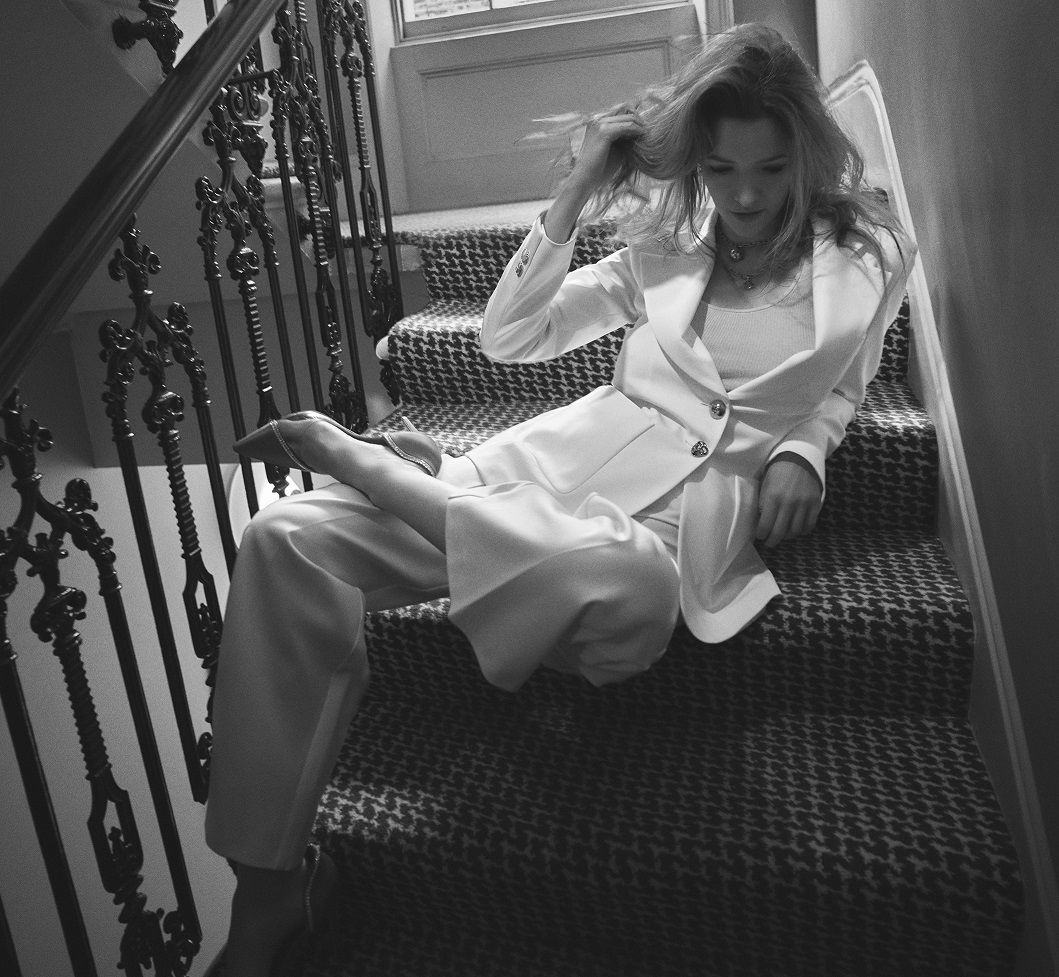 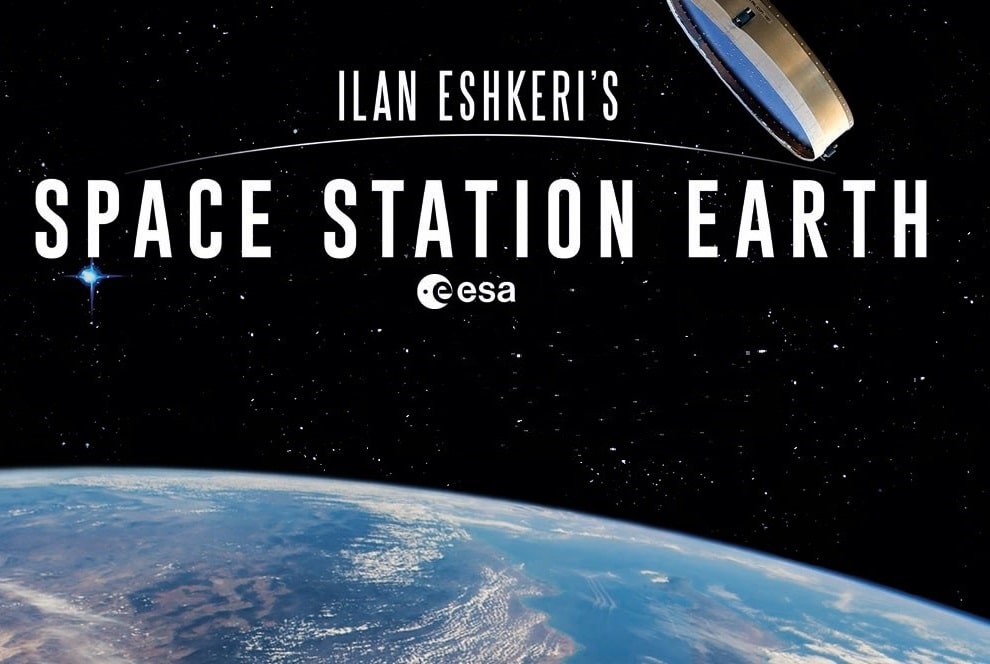 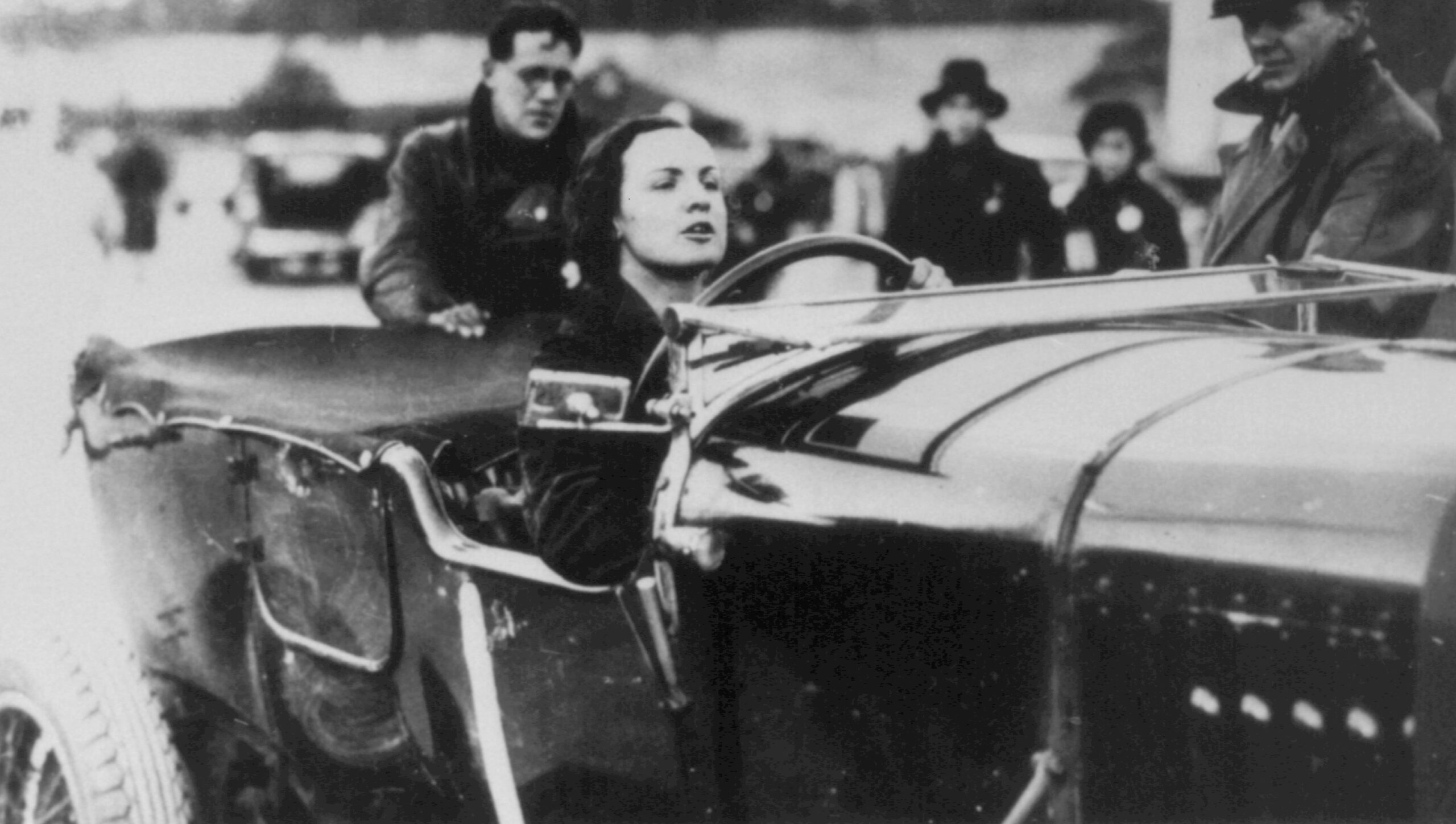