A few weeks ago, Stranger at The Gate premiered in the JW3 community centre in Finchley, and I was lucky enough to be invited along. The 30-minute documentary concluded with a Q&A with both the Director Joshua Seftel and Mac McKinney, the main protagonist. In this piece, we experience religious conflicts mixed with vicious hate and prejudice, as well as the mental anguish of an army veteran with no war to fight.

After joining a dating website, Richard “Mac” McKinney meets a lady, Dana, and they begin a relationship. As they get closer, she introduces him to her daughter, Emily. She takes to him immediately, and in no time, they become a family. On the surface, Mac seems a straight up dude: an injured US Marine, he is friendly and loveable. A strong loving family unit is formed, but what mother and daughter don’t sense is the hatred that consumes him internally.

After serving many a tour in a 25 stint in the marines, Mac has come to grow a deep hatred for all Muslims. Due to an injury in the field, he can no longer tour, so he is back in his hometown, Muncie, Indiana. One day, his stepdaughter lets him know that there is a young Muslim girl in her class, in full hijab attire, and of course, this enrages Mac. After the 9/11 terrorist attacks, how could the enemy be so comfortably close to his loved one? Mac’s slight vents at this realisation aren’t taken too well by the daughter. In any case, as a patriot, he must protect her…

Watch the trailer of Stranger at the gate:

It is at this point that Mac hatches the most diabolical scheme: find a local Mosque, infiltrate it, and blow it up. Through his tenure in the armed services, Mac is aware he can buy various items from any DIY store, and with a little construction, maybe a YouTube how-to video to assist, make a rusty bomb.

The members of the local Mosque are slightly perplexed when a man, with all the characteristics of whom one might label a “redneck”, enters their premises. He goes by the name of Mac and seems to be eager to absorb more info about their religion and culture, with a possible means to converting to Islam. Although this is an unusual request, the community are steadfast in their Islamic ways, embracing him and teaching him the fundamentals of their faith.

This is when things take a turn…

Over the next few weeks, the loyalty and kindness shown to Mac by the congregation is too overwhelming, to the point that he finds himself questioning what he has been taught his whole life. Love and righteousness triumph in the end. The truth is too powerful. Mac comes clean to his new Muslim family and admits to them his initial intentions.

This story is told through interviews of all people involved: Mac, his wife Dana and her daughter Emily, as well as the members of the mosque. In order to understand the film, we need to acknowledge that Mac McKinney had ended his 25-year career in the US Marine Corps as an angry, confused man. While serving several tours in the Middle East, he viewed all Muslims as mortal enemies. He still felt the same way after returning home.

It’s worth mentioning that neither his wife or his daughter held any animosity against the Muslim community, which probably helped Mac to abandon his initial intentions, together with the kindness and acceptance he experienced in that community.

What intrigued me most when watching this film is the direction in which Joshua chose to orchestrate the flow of the narration. For the first 20 minutes, we are sure that Mac is being interviewed whilst in the jailhouse after committing his dastardly deed. The background of his segment also gives that impression, maybe it is set in the prison cafeteria – one would think. We’ve all seen it in interviews with terrorists and serial killers before. But towards the end, when you see that he has been swayed and converted, you kind of feel duped and deeply relieved.

In June, Stranger at the Gate won Special Jury Mention at the 2022 Tribeca Film Festival. The film is available for free viewing on The New Yorker’s website and YouTube channel.

In the Q&A after, the audience actively engaged with Joshua and Mac. We spoke about Mac’s transformation, how difficult it must be, after being involved in such a gritty, gruesome war, settling into normal life; and how many other veterans are still struggling with Mac’s original point of thought; as well as how 9/11 has brought much tension between Muslims, Jews and Christians. Also, we discussed ideas on what America could do to ease these strains, assessing if they were doing much of a good job to tackle this problem if anything at all.

A true story of redemption through love. 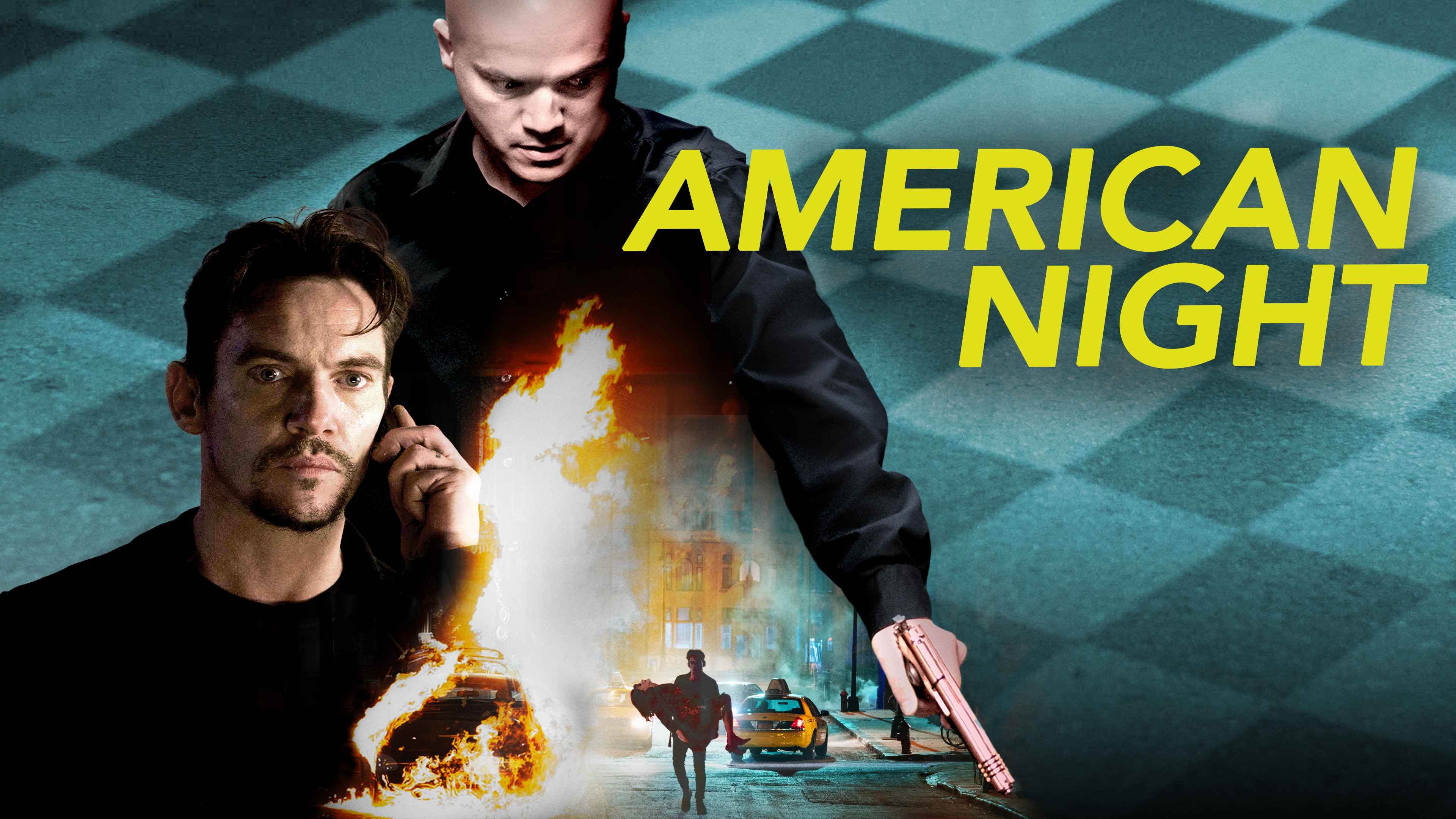 The Summer Exhibition is the world’s largest open submission contemporary art show. It has ...

The Summer Exhibition is the world’s largest open submission contemporary art show. It has taken place every year without interruption …