“When we love a woman, we don’t start measuring her limbs. We love with our desires – although everything has been done to try and apply a canon, even to love.” – Pablo Picasso

The Tate Modern has without a doubt, staged one of the most beautiful and passionate solo exhibitions of Pablo Picasso’s work in modern times. If you only go to one exhibition this year make it this one, it is breath taking, truly unmissable.

Never have these works been together in one gallery before. This unique exhibition has taken 5 years from concept to the opening, and it has been possible thanks to the help of the EY Tate partnership, the Picasso family, The MOMA in New York, the Musée national Picasso Paris and many private collections. This exhibition is a shining light in the 18 years that the Tate Modern has been open. It is exhibitions like this that makes it one of the most important museums in the world.

1932 was an extraordinary year for Picasso. He was the most influential living artist of his time and this was for him, a year of reflection and innovation. His passion was his mistress Maria Thérése Walter but his sense of duty and love for his first wife, the stunning Russian ballerina Olga Khokklova, show through his work. There is a sense of agonising conflict between where his love was and his duties lay. Many of the pictures show this torment and as a result, they are, in my opinion, some of his best work.

Picasso was always changing, and it was this year of 1932 which became a turning point for him and saw the start of his paintings on love, dreams, and desires. Although maybe not the most dazzling, for me the most touching pictures in this exhibition are those of his wife, Olga in a chair (1918) painted in 1918 and the portrait of his son Paulo dressed in a Pierrot costume. The dream, lent from a private collection is one of his best know works The exhibition also includes the haunting Crucifixion series, shown here in the UK for the first time, and the stunning Three paintings in three days which are being shown together for the first time in 86 years.

Girl before a Mirror, which has been lent by The MOMA (Museum of Modern Art in New York) is considered an icon of modern art. We must mention the passion and dedication of the curators Achim Borchardt-Hume, Director of Exhibitions at Tate Modern, Nancy Ireson, Curator of International Art, and Assistant Curators Juliette Rizzi and Laura Bruni, without whom this extraordinary exhibition wouldn’t have been possible.

Deciding between pleasure and investment strategies 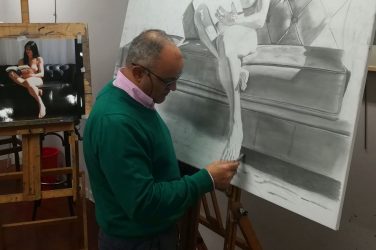 Champagne: The march of the grower… 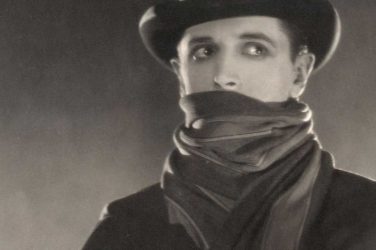 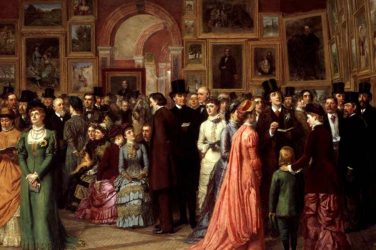 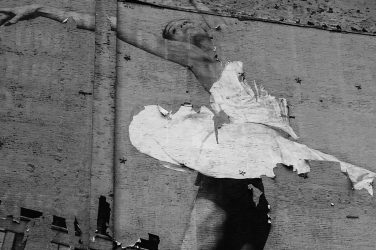 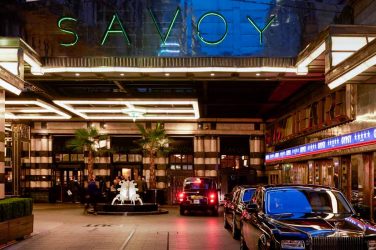