When Michel Parmigiani had to pick a career, he hesitated between architecture and watchmaking, two disciplines that share intense technical and creative sides. Watchmaking won and Michel Parmigiani completed his studies specialising in restoration. In 1976 he opened his own atelier, where he created and restored pieces for brands like Breguet and Chopard and famously brought back to life one of the most stunning pieces in the Sandoz collection, Fabergé’s Youssoupoff egg.

In the 80s, Pierre Landolt, president of the Famille Sandoz Foundation, entrusted him with the maintenance of their collection and later, provided him with the support and resources needed to create the brand that carries his name, Parmigiani Fleurier. In May 1996 Parmigiani Fleurier was founded. From the beginning, Michel Parmigiani had a completely artisan approach to his work. He started creating clocks and unique pieces for private collectors.

The first wristwatch created by Parmigiani was called Toric and was inspired by Breguet. The second was the Ionica, the name making reference to the architecture of classic Greek columns. En 1999, he created the Kalpa Hebdomadaire, and with this piece, he sealed the reputation of the brand as a watchmaker of the highest quality and daring designs. With its iconic barrel shaped movement and its 8 days, power reserve, this watch represented the first miniaturization of components on a semi-industrial scale for Parmigiani Fleurier.

Parmigiani’s love for architecture and design comes to its pinnacle in the watches created in partnership with Bugatti, the first of which, the Bugatti Type 370 was created after the Bugatti Veyron, which Michel described as being “an engine before being a car”.  The development of the Bugatti Veyron represented one of the greatest technical challenges in automotive history. The Veyron set two speed world records, in 2010 the Super Sport became the fastest production car in the world with a top speed of 431.072 km/h.

The Type 370 watch, also known as the Super Sport, was designed to look like a transversal engine, mounted in 18ct gold. In order to make it readable while driving, the face of the watch was placed in a vertical position on the case’s front. Over the years several different models and variations of the watch were created, culminating in the Type390, inspired by the Bugatti Chiron.

I had the chance to speak to Michel Parmigiani at the launch of the Type 390 in Paris. During our conversation, Michel talked passionately about his work, his admiration for Bugatti and how these feelings combined in his heart and his brain to create a timepiece that symbolizes the perfect symbiosis between design and mechanics.

The Type 390 brings 3 remarkable technological innovations: a coaxial movement, a 60’ coaxial tourbillon and an articulated case.  At the end of the day, the Type 390 is a super car on your wrist.

I-M: Bugatti designs are famous for the easiness of their lines and curves, their harmony; their cars are, in a way, a masterpiece of architecture on wheels. How could you adapt the elements involved in the design of the Bugatti to the design of the watch?

M.P: Bugatti have always followed natural lines of design, from their very early models all the way to the Chiron. It is a question of adapting these lines that we observe in nature to the design of a car, or a watch, or anything really. Where all lines of design come ultimately together as a whole is in nature.

Great architects understand this and work with the lines and curves of nature; Frank Lloyd Wright is an excellent example of architectural work integrated in nature, he designed buildings that were symbiotic with nature.  To conclude about nature, a snowflake is the most perfect design, with the most perfect proportions, and each of them is different and unique. These proportions of nature always inspire me when I think of designing a watch. It is the harmony, the perfect balance, the golden ratio.

Architecture teaches you a certain way of looking at things, of appreciating lines and proportions.  After that is a question of translating them to whatever you want to design. Actually we brought an architect into the team for the development of the 390, Thierry Conquet, who has also designed several of our boutiques.

I-M: You’ve said about the Veyron that it is “an engine before being a car”. Is that what first inspired you? How much of the design of the watch was focused on design itself and how much on functionality?

M.P: The inspiration for the first Type 370 was the engine block at the back of the Bugatti Veyron. I was one of the first people not working at Bugatti that was allowed to see the prototype. I was so impressed! I was immediately inspired to draw the concept of a watch and everything evolved from that point. On the other hand, I found very attractive the idea of putting together beautiful mechanics with the most advanced technology and avant garde design.

I-M: How did the partnership start?

M.P: Bugatti contacted us. They were looking for a partnership with a brand that shared their values,
a brand that was independent, authentic and with very high craftsmanship. They spoke to other manufacturers and eventually talked to me. I think it was clear from the first conversation that we were the right partners for them; we shared the same values of performance, authenticity and exclusivity.

I-M: From the beginning of the Parmigiani brand, your love for architecture shone through in the lines of all your watches. The earliest example is probably the Ionica, inspired by the elegance of Greek columns.  Do you still draw inspiration from architecture?

M.P: A watch is really a piece of architecture in itself. It is the form, the proportion, the harmony that we find in nature. Nature is the ultimate master of architecture and Fibonaci’s golden ratio shows at every turn. It is for good reason that it has been called the Divine Proportion.

Under the direction of our new editor, Dr Andrew Hildreth, this year I-M TIME ...

Under the direction of our new editor, Dr Andrew Hildreth, this year I-M TIME puts a special focus on humanity’s …

Matthew Williamson is an award-winning, British interior designer known for his bold use of ...

Matthew Williamson is an award-winning, British interior designer known for his bold use of pattern and colour. Having begun his … 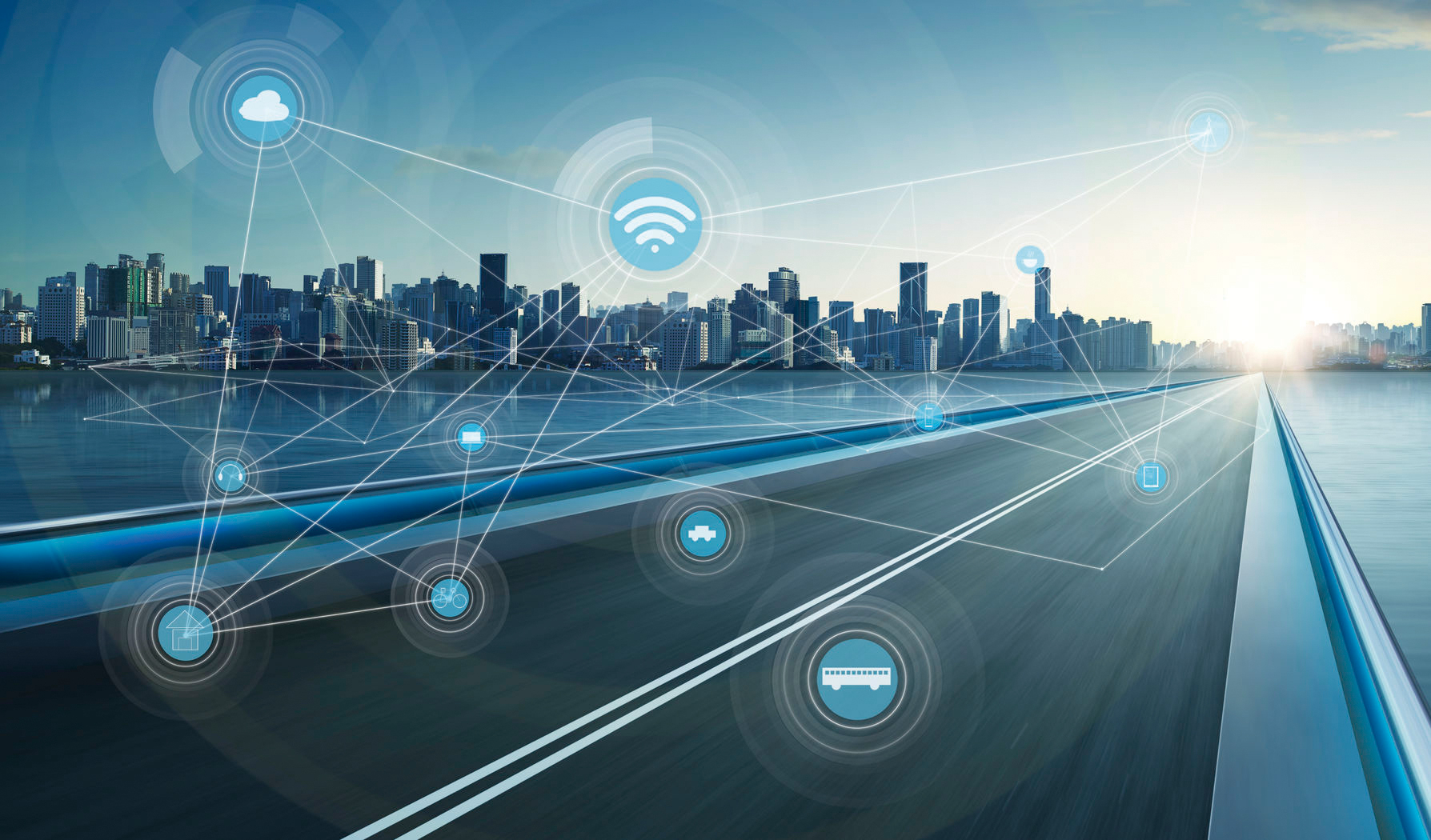 Young entrepreneurs in the fight

Straight after graduating from Royal College of Art and Imperial College London, Lise Pape immersed herself in a project that …