July 6th witnessed the global launch of the very last petrol car to be manufactured by Lotus. The brand, founded by Colin Chapman in 1948 has always been synonymous with automotive performance, lightweight and fine handling.

The brand quickly earned a cachet among car fans, which translated into numerous appearances in television series and films, including 1977’s The Spy Who Loved Me, where James Bond drove a Lotus Esprit that turned into a submarine; Pretty Woman, which saw Julia Roberts give Richard Gere a driving lesson in yet another Lotus Esprit and the super successful TV show Miami Vice. Even former F1 world champion Jenson Button is a big fan. Actually, after driving the new Emira around Lotus’ track at Hethel, he declared, “It’s exceptional,” and added, “Emira would give a lot of supercars a run for their money.”

Lotus Esprit has appeared in more than a dozen movies and several TV series.

Indeed the car looks exceptional and from what we saw at the launch, offers thrilling dynamic performance, outstanding aerodynamics and fabulous handling. Developed as a mid-engine premium “everyday” sports car and built on a new lightweight bonded aluminium chassis, Emira represents the transformation Lotus is experiencing as a company and as a brand, remaining true to the ethos of its founder, Colin Chapman, who stated, “What we are trying to do is to put the fun back into driving.”

Although Emira builds on the legacy of Elise, Exige and Evora, the design is inspired by the Lotus’s hypercar, Evija, and its dramatic low stance. The lineage is even more obvious on the prominent leading edge of the bonnet, shrink-wrapped cabin that’s tapered to the rear, sculpted doors and vents cut into the muscular rear haunches. The exit vents, integrated into the bonnet to guide airflow over the car and optimise aerodynamics, are also derived from Evija. Vertical all-LED headlamps are standard across the range, with a wing-inspired twin blade design also familiar from the Lotus hypercar.

All wheels are 20-inches in diameter and fitted with either Goodyear Eagle F1 Supersport tyres or Michelin Pilot Sport Cup 2.

The sculpted section cut into the door leads airflow towards the intake ahead of the rear wheel, providing air for the engine and cooling it.

There are no active aerodynamics here, just clever engineering. Emira creates passive downforce between the front and rear axles that increases with speed. Watching it zoom around corners, it was easy to appreciate how well balanced the car is.

In terms of practicality, comfort and functionality, Emira represents a bit step forward for the Hethel based manufacturer. It has two chassis and suspension settings. “Tour” for everyday road use and “Sports” for a more spirited ride. Two petrol engines are available, a Lotus-engineered 2.0-litre four-cylinder unit from technical partner AMG, and the much-loved 3.5-litre V6 from Exige and Evora.

Each end of the rear has an exit vent for air from the wheel arch as well as a flat C-shaped LED light cluster linked by a slimline high-level brake light.

Everything in the interior screams high quality and premium British craftsmanship, from the materials to the detail in the finish, not to mention all the tech. The design is impeccable. The dashboard blends into the door trim seamlessly and everything is just in the right place. In Jenson Button’s own words, “The overall position of the gearstick in relation to the wheel, the pedals, everything was where it should be and that gives you great confidence from the start. I love the infotainment system too, which has everything you need and is really simple so you can get back to the important part, which is the driving.” The visibility is also quite improved, which is great for short drivers like me.

In tribute to the heritage and sporting success of Lotus, Emira features details such as the semi-exposed gear linkage visible at the base of the centre console on V6 manual cars, as on the Elise and Exige and the protective red cover for the start/stop button.

The seats combine exceptional lateral support for high-speed cornering with lots of lower back support for long-distance journeys. Besides, they come with four different positions as standard and 12 when upgrading to premium sports.

The interior features ambient and wraparound lighting as well as map lights.

Emira comes with all kinds of features and Advanced Driver Assistance Systems, including keyless go, adaptive cruise control, parking sensors, curtain airbags, anti-collision systems, lane departure warning… you name it, Emira has it. Oh! and a clever tracker in case the car is stolen. Access to the car’s infotainment system is via a 10.25-inch centrally mounted touch-screen, with an additional 12.3-inch TFT driver’s display behind the steering wheel. Android Auto and Apple CarPlay are integrated as standard. The roaring sound system is courtesy of the British brand KEF.

Another big improvement is the amount of storage available everywhere in Emira, from cup holders and phone storage in the central console to the wide door bins and trinket tray ahead of the gearstick, not to mention the space behind the seats, where you can easily fit two-weekend holdall bags and the boot, enough for a hard cabin suitcase.

Now, what you are not going to believe is the price. OTR from £60,000. Yes, you are reading right. My guess is that they are going to fly off the Lotus production line at the speed of light. So if you are keen, I’d suggest you place your order sooner rather than later.

It has been 15 years since the first BMW Series 1 rolled off the ...

It has been 15 years since the first BMW Series 1 rolled off the production line. From the beginning it … 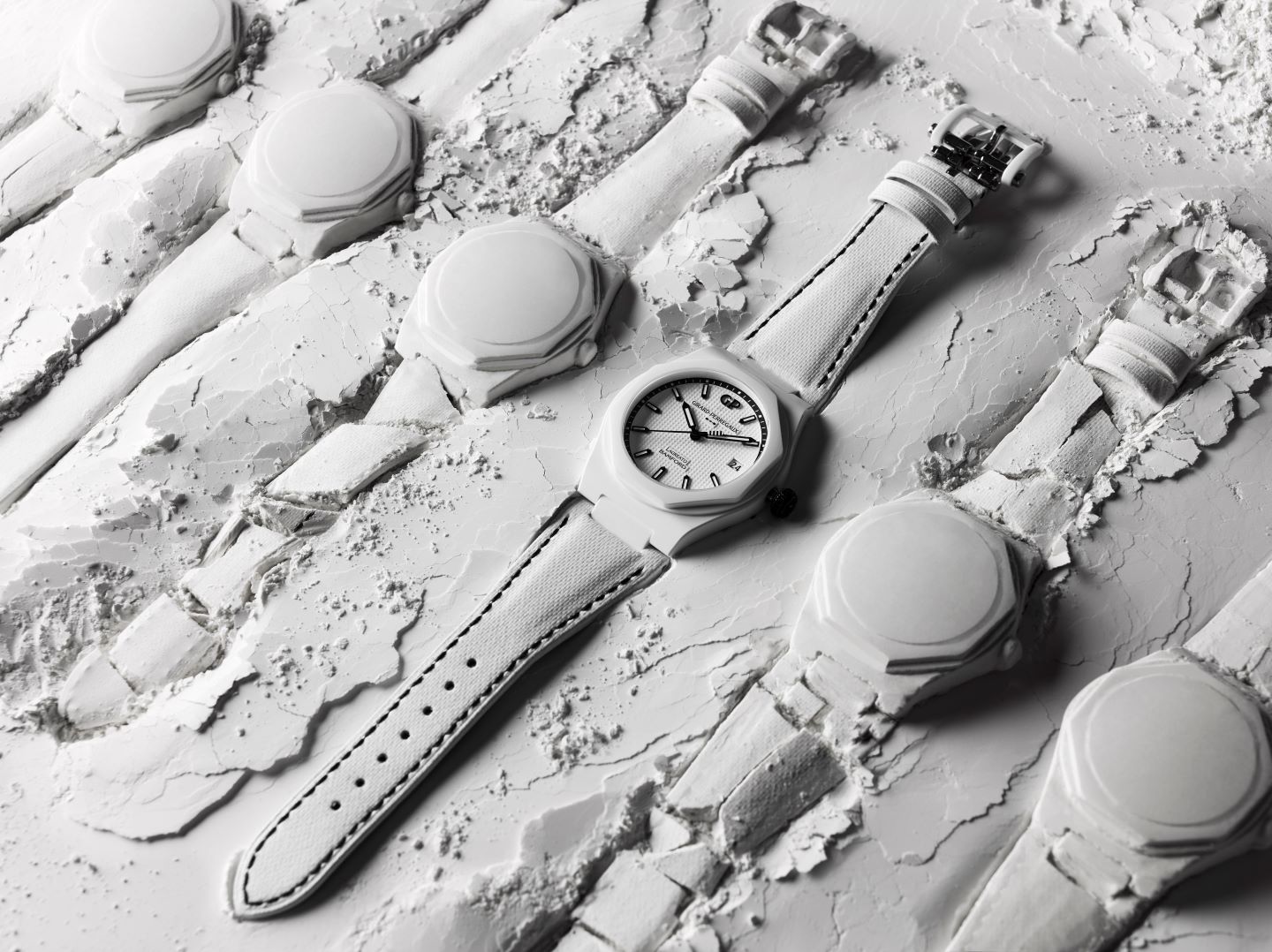 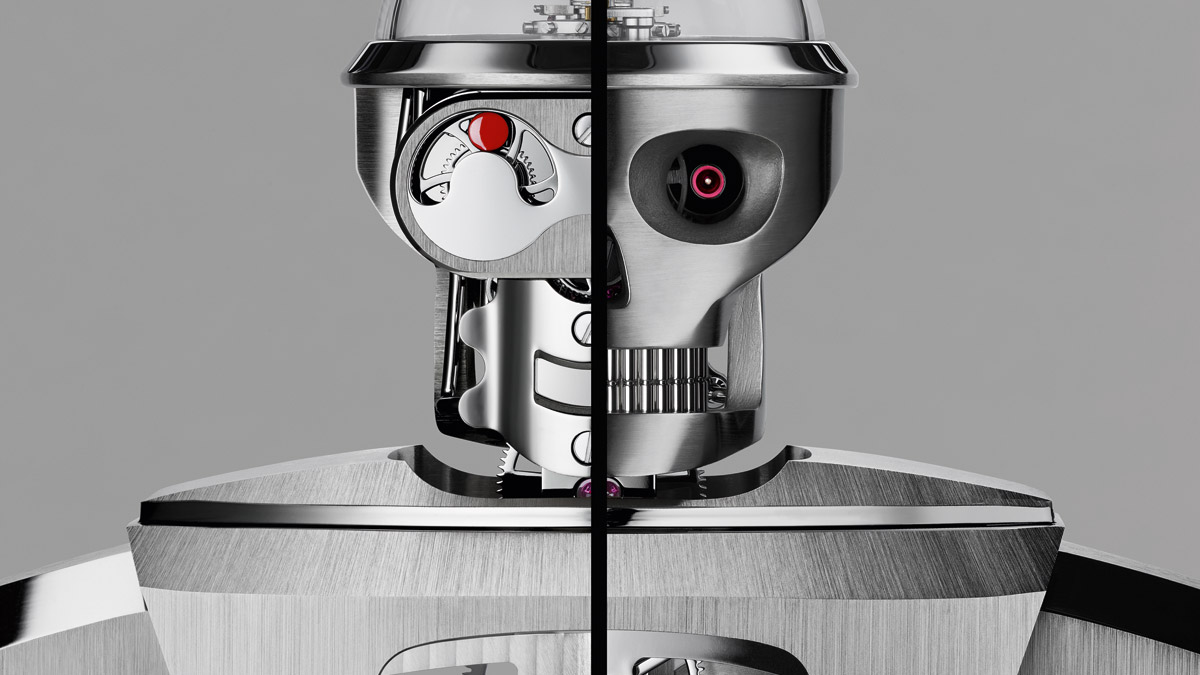 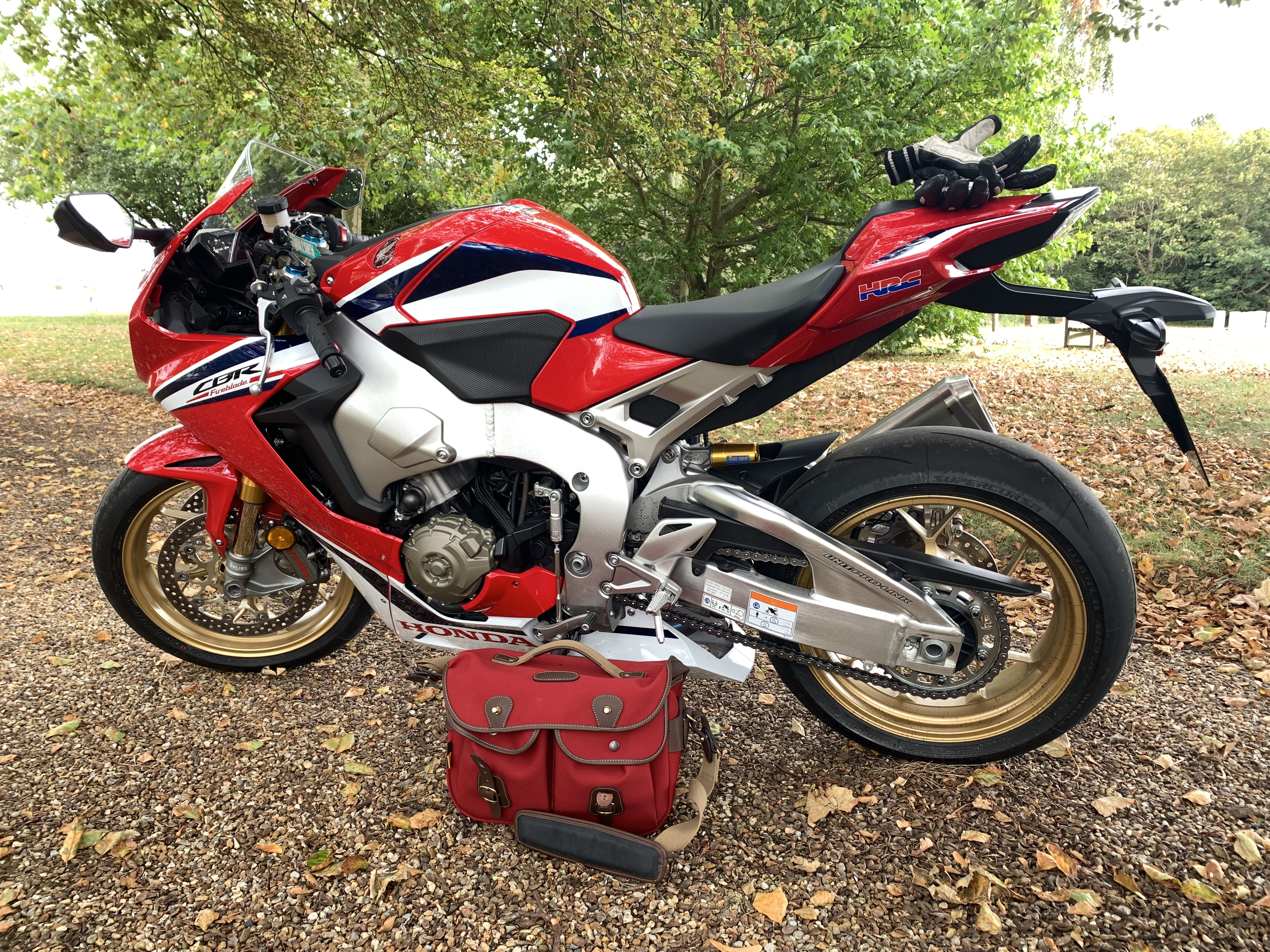