He has worked with everybody, from Iggy Pop to the late David Bowie. He has restored the Isle of Wight Festival to his former glory and won multiple Industry Awards. In this intimate interview, John Giddings tell us about his career, working with the stars and the path that lies ahead.

Q: I understand that you started booking bands when you were still at University in Exeter and that those contacts helped you start your career as a booking agent at M.A.M. Were you aware at the time that you were working with artists that have made history in the music industry? Genesis, The Ramones, Iggy Pop, Duran Duran, Tears for Fears…?
Yeah for sure; I already knew then that Genesis was going to be one of the greatest rock bands of all time. They were on the Foxtrot album by then so they were already well established. It only costed £600! – it’s hilarious when you look back at the ticket price in those days. We also had The Kinks. They were amazing. They’d had more hits than hot dinners. We even had T. Rex when they had no. 1 so yes, I was aware that these people were going to be part of music history.

Q: In 1986 you parted ways with Wright and formed Solo Music. Soon after, you were responsible for David Bowie’s concert at Wembley. Would you say this was THE moment in your career?
Well, it was one of the funniest moments because they asked me to book Wembley and I sent them back the availability for Wembley Arena, and then, they sent back a telex saying “No, we want Wembley Stadium”, so I nearly wet myself. I couldn’t believe I was going to do a show at Wembley Stadium!

When I booked it, I went up there and my legs shook for 5 minutes worrying about doing it, and then I thought “Oh it’s just another big gig”. The rest was history…

Q: In the last 30 years you have worked with stars such as The Rolling Stones, Madonna, Simple Minds, Spandau Ballet, Pharrell Williams, Lady Gaga… Is there anybody that has ever said NO to you?
Paul McCartney turned me down to be his agent. His manager said to me that he wouldn’t appreciate my sense of humour, which I thought was the nicest turndown I’ve ever had. But the funniest thing I’ve ever done -which is not really funny- was when Take That were reforming and they asked me to represent them. I asked ‘”Is Robbie in the band?”, and they said “no”, so I replied “no thank you”, and put the phone down. Every girl in the office said I was an idiot. The proof is in the pudding… I was an idiot.

Q: In 2009, Billboard Magazine named three of your clients as the top grossing tours of the previous decade – The Rolling Stones at number one with $869m, U2 at number two with $844m and Madonna number three with $801m. What did this represent for Solo Music?
These artists are so big worldwide. To achieve that you have to be big in every country, you can’t just be big in Europe or S America, it’s just a global tour and it’s part of the job but the fact that we were able to do that is testament to them, not to me. It’s just for us to implement it for them, and them be willing to do it so I’m just pleased to be part of it.

Q: You took over the Isle of Wight Festival in 2002. Since then it has not only recovered its former glory but has gone on to win numerous awards, from Best Major Festival in the UK to Headline Performance of the Year. How important are these Awards for the festival? Do they have an influence when booking artists?
I think the IOW Festival is iconic, it was the Woodstock of Europe. In 1970 there were 600,000 people, and I think it’s on most artists’ bucket list to play at least once in their career. You know, Rod Stewart said to me that he’d always wanted to do it. When I asked him why he had never done it he said “No one’s ever asked me”, so I said “Well, they have now”. So that’s why he’s playing at the IOW Festival. What I mean is that it was and it is a famous name worldwide, which thankfully they gave to us to take over and hopefully we’ve kept its heritage going.

Q: One could easily think that John Giddings has done it all. Is that true? Or are there still challenges ahead in your career?
[Laughs]. For a second I thought you meant I made the whole thing myself! When you have a F1 car that goes fast you need 200 people to make it go fast! I have an incredible team of staff who make it all happen for me. In terms of whether I have peaked in my career or not it’s hard to know really. I would never start another festival now because as I said, The Isle of Wight Festival is iconic, and with all due respect to somewhere like Cleethorpes, I wouldn’t try and start one there. I’d like to reform Led Zeppelin or Pink Floyd if I had half a chance, or Oasis even but, I mean, we’ll keep on going until the groups run out, or don’t want to come really.

Q: Your wife Caroline works closely with you. It can’t always be easy. How do you and Caroline work out the dynamics of the professional relationship?
She does all the hard work really. I’m just the figure head. She works with the Council, the Police, does all the operations for the event and has much more tolerance than me when dealing with other people. Sometimes we conflict, but it’s not bad that someone tells you what you’re doing is wrong. You must always appreciate somebody else’s opinion. She’s done some great deals for the festival which is brilliant!

Q: You have 4 daughters, how do you balance your busy business life and your family life?
Badly. [Laughs]. I don’t spend enough time with my family or going away and enjoying myself!

Q: I believe you love Formula 1 but an injury forced you to give it up. Do you still follow it? Who is your favourite driver?
I follow it. I’m obsessed with it. I think Lewis Hamilton is incredible, I think he’s going to achieve what Ayrton Senna achieved. It’s amazing that these people are capable of going at these speeds; and I love Mercedes, I love Red Bull. It’s good to see Ferrari coming back. I just like competition. Fast competition. I wish I could do it myself.

Q: What would you like your legacy to be?
Just that I made some people happy by providing entertainment, and they enjoyed it really.

With a career that extends over four decades, Kelly Hoppen is one of the most celebrated interior designers in the … 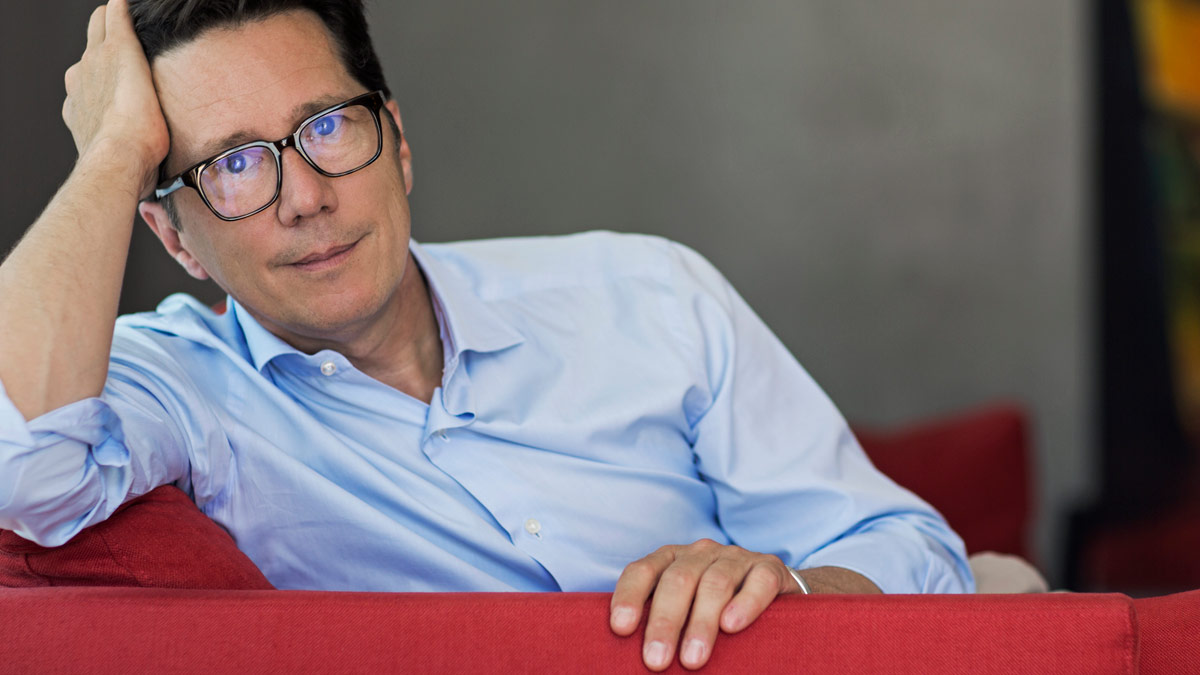 On The Crest Of The 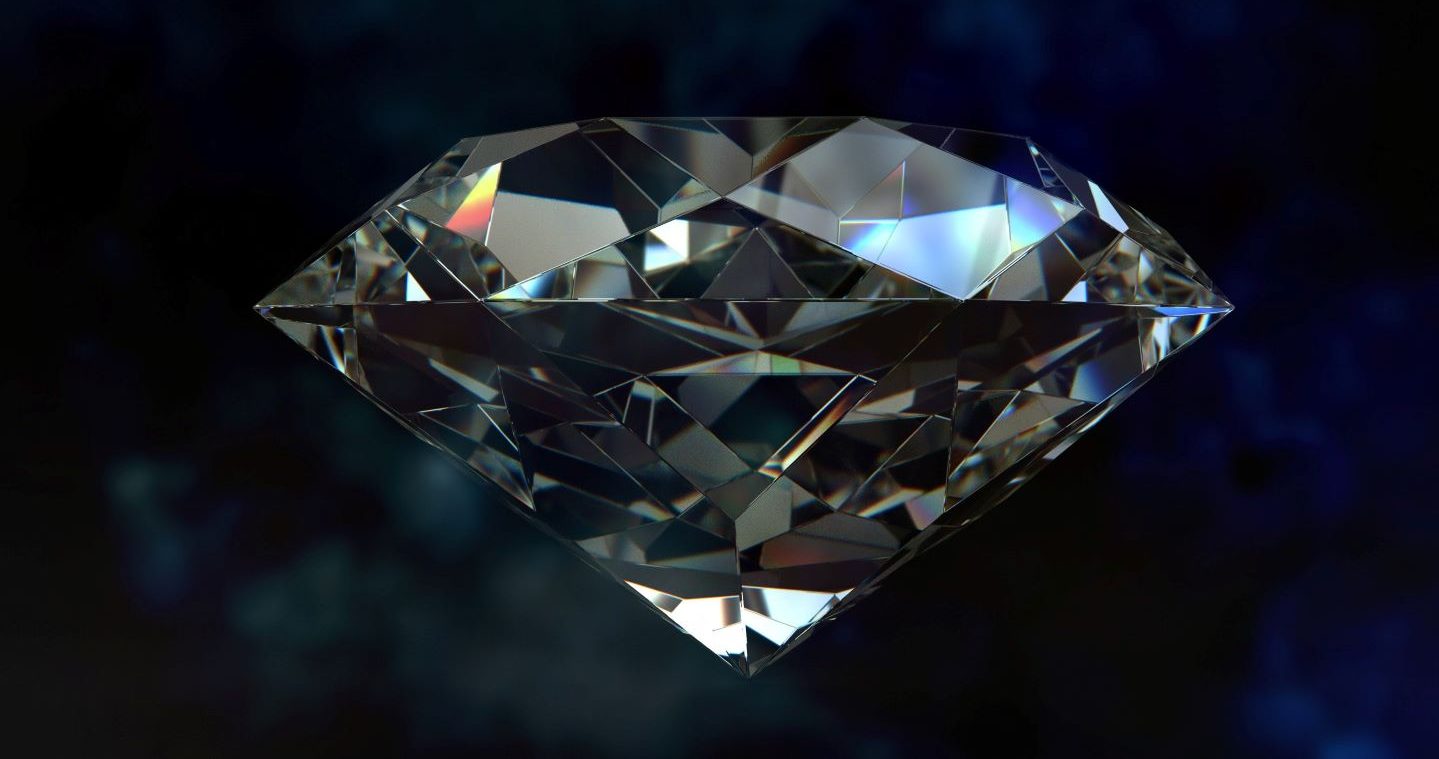 The Future of LuxuryGoods is

The COVID-19 pandemic has shaken up nearly every consumer category, influencing new behaviours, stifling some industries, and inspiring growth in …