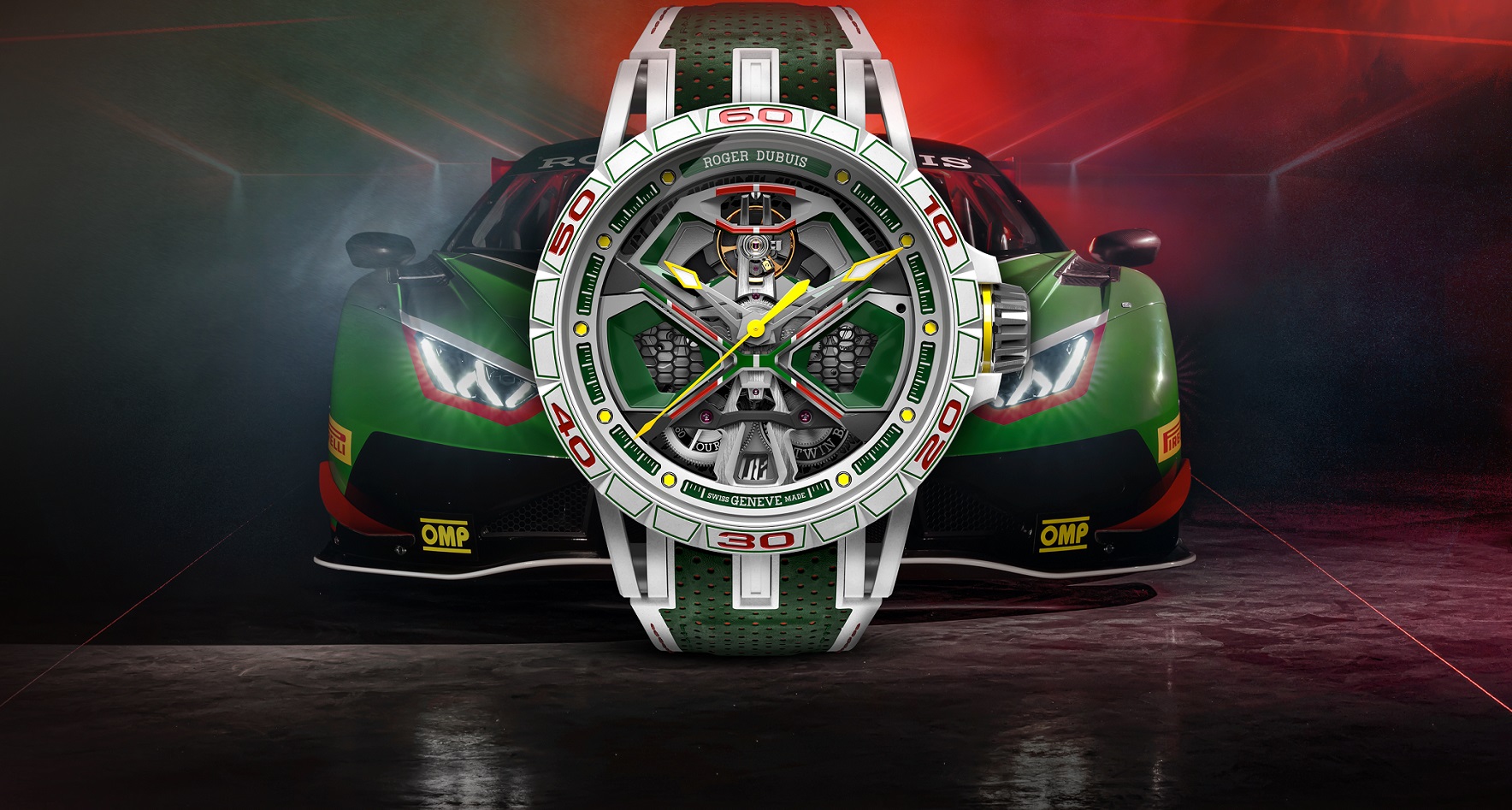 The Goodwood Festival of Speed truly is a celebration of English idioms. Jump in the old jalopy and cannon up the hill, past the stately home, run the gauntlet of the wall, and then across the finish line, after which, you sojourn to the safety of the Driver’s Club for a libation or two. Over the course of four days, cars of all vintages attempt the run, and there is a kudos and sportsmanship in seeing who is quickest, who is loudest, or simply, in being there.

The “Beast of Turin” off the start line and spewing fire at the 2022 Festival of Speed. © Jayson Fong.

Almost any automobile can potentially be invited to “have a go”. From the 1910 “Beast of Turin” Fiat S76, a former land speed world record holder, spewing flames from the exhaust of its 28.6 litre engine as it thunders past the grandstands, to the seemingly effortless whisper of the electric 2022 McMurtry Spéirling with former F1 driver Max Chilton at the wheel, as it glides around the wall. Over a century of automotive technology aimed at making cars as fast as possible is summed up over the same distance in vastly different times. The Fiat takes about one and a half minutes, whilst the McMurtry is the new record holder at just under 40 seconds.

Watch the McMurtry Spéirling break the record at the 2022 Festival of Speed:

If victory up the hill is a matter of recording the fastest time, there is an obvious need for a timing partner. This year Roger Dubuis had its debut as the official timer with the festival that represents the quintessential celebration of all motorised machinery going fast. It was an inspired choice on both sides. For the Festival of Speed (FoS) there is a need for a luxury watch brand to both clock the speed of the participants and promote the event to a larger audience. Besides, generally speaking, the same interests that appeal to gear heads in terms of mechanics often appeal to petrol heads and vice versa.

Roger Dubuis can claim additional credits as a partner in a motoring event because of their association with Automobili Lamborghini. The co-branding with the luxury Italian firm started back in 2017, and since then there have been a number of limited-edition watches that have design details heavily based on the cars. It is an ideal combination of innovative horology with dynamic aesthetics derived directly from the automobile that make the watches appeal to the devotees of the festival.

The Excalibur Spider Huracàn White MCF was an inspired choice by Roger Dubuis to mark their debut as official timekeepers at FoS.

For this year’s FoS, Roger Dubuis launched the Excalibur Spider Huracàn White MCF. Something the manufacturer titles as a “Hyperwatch”, as the materials and design derives from the eponymous Lamborghini. The case is made of white MCF (mineral composite fibre) with a titanium container and green rubber inlay, where the sapphire crystals, front and back, have anti-reflective coating. The titanium winding crown has an Excalibur Huracàn logo with a yellow lacquered ring.

The dial aesthetics are also inspired by the car after which it is named, where sculptured and angled green coloured flange show elements of the movement. With a strap made of white rubber with a green perforated calf leather inlay, and an inner red colour, the watch fits perfectly around the wrist. Made in a limited edition of only 88 pieces, it was the ideal driver’s watch for the performance machines taking on the hill at Goodwood.

Gear and petrol heads felt in heaven at the Roger Dubuis Driver’s Club with both their watches and the Lamborghini Corsa cars on display.

Roger Dubuis also sponsored the Festival of Speed Driver’s Club; a place where, after the charge over the course, there was a chance to relax and unwind with like-minded and hearted souls. The Club had a watch stand, where the timepieces could be admired, and a display of some of the most recent Corsa Lamborghinis. A noted reminder of the shared visuals between gear and petrol-powered machinery.

Although the weather was a little variable, the festival was bigger than ever. Given the last two years, the response from brands and the public alike was overwhelming. I cannot recall a time when the outer gates to the estate had to be closed as the number of visitors had reached its absolute maximum. Likewise, the number of car manufacturers was higher than ever before. From traditional attendees like Ferrari, Bentley and Rolls Royce, to the new electric powered hypercars such as Hispano-Suiza and those destined for the everyday such as Fisker’s Ocean, Goodwood Festival of Speed is arguably now the premier car event in our country and a glorious celebration of hyper-machinery with a need for speed.

Ex-F1 driver Luis Pérez Sala and our editor, Julia Pasarón flying up the hill in a Hispano-Suiza Carmen. 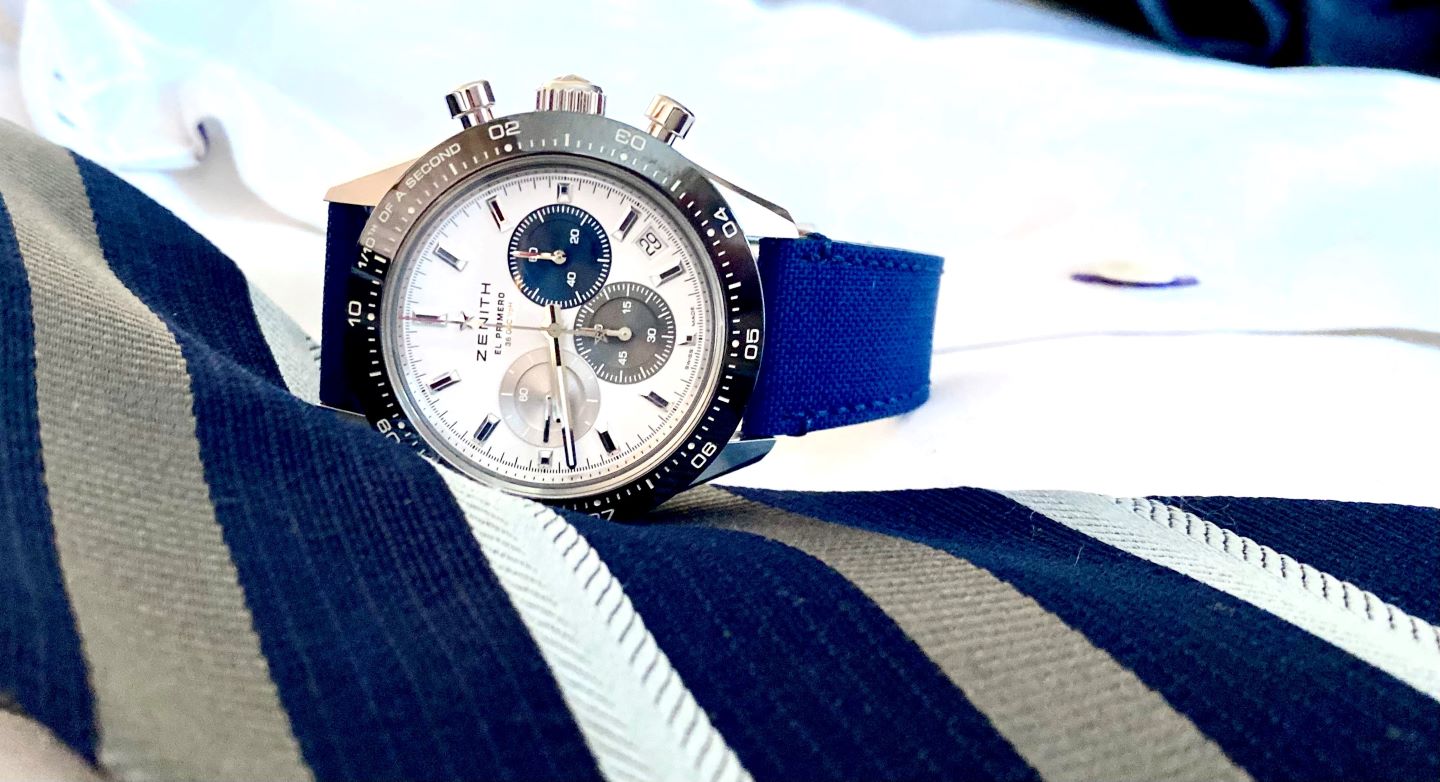 As the early morning alarm sounds following yet another Christmas party, I begrudgingly roll ...

As the early morning alarm sounds following yet another Christmas party, I begrudgingly roll out of bed and head towards …

George Bamford and his team make us smile once again with their latest collaboration with King Features, which has resulted …