The Gstaad Palace hotel is, without a doubt, one of the best hotels in the world. Every season, led by owner and General Manager Andrea Scherz, the Palace puts together a series of very special experiences to make sure their guests are never bored, among them, a diversity of culinary options to please the most demanding palates.

This year, the Palace is going the extra mile. International top chef Franz W. Faeh, Culinary Director and Executive Chef at Gstaad Palace, came to London with Mr Scherz and his team of four a few weeks ago to cook for three days at Royal Automobile Club RAC in London, where top chefs from all over the world are given guest privileges just twice a year.

For three days only, regular guests at the RAC had the opportunity to enjoy a light four-course lunch prepared by Chef Faeh and a sophisticated five-course meal for dinner with the best local delicacies from the Saanenland, in keeping with the motto

From Gstaad – with love…

Chef Faeh is an institution on the scene of established Swiss chefs… and curiously, did his apprenticeship at Gstaad Palace decades ago. At Mr Scherz’s request, he is systematically restructuring the kitchen and restaurant concept at Gstaad Palace as the new Culinary Director. As in the past, he is approaching the task with great care: to cherish and cultivate the traditional and classic, to dare and celebrate the new – that’s his motto. The first step has already taken place this winter with the remake of the cult Fromagerie tavern in the Palace’s former gold bunker. Pair that with champagne, and that is my idea of heaven.

The second innovation for this 2019 season is the al fresco possibilities. Just a few steps from the outdoors Jacuzzi, on the sun terrace, guests can enjoy a light lunch with snacks from the Lobby Bar menu. The new menu has been enriched with elements of street and finger food, one of Faeh’s specialities. Snacks and barbecue become one as the Palace is turning parts of La Grande Terrasse into gourmet barbecue heaven.

Born and bred in Gstaad, Chef Faeh is trying to find sustainable ways for his cuisine, from his ingredients to cooking methods. At the Walig Hütte, Gstaad Palace’s exclusive excursion destination at 1,700 metres above sea level, he personally prepares the finest treats without electricity, just on his solar cooker and open fire. This very special menu consists of Mi-cuits de langoustine, a Burrata with Salade Pastorale and Sauce Agrume as starters, the legendary trout with white wine and chives (aka Filets de Truites Palace) is the main course and for dessert Chef Faeh creates freshly baked Meringues du Saanenland, with fresh double cream from the farm next-door, of course.

The cherry on the cake of culinary offers for the 2019 season comes in the form of a very special weekend in July with Gildo Bocchini. A former maître d’hôtel at the Palace, Guido became famous for his spaghetti and now, guests have the chance to learn his culinary secrets with an exclusive cooking class with the Master himself, followed by dinner at Gildo’s Ristorante.

Available only from the 19th to 21st of July.
Package for two includes breakfast, a culinary credit and use of the Spa. CHF1,620.
reservations@palace.ch
https://www.palace.ch/

The Scherz family welcomes their guests again this summer from the 22nd of June to the 8th of September.

You do Nou I’ll do

My first choice for a splendid Christmas present is something to warm the cockles ...

My first choice for a splendid Christmas present is something to warm the cockles of your heart, perfect to celebrate …

A love story I was rather enchanted by Justin and Amanda Howard-Sneyd’s story.  Having ...

A love story I was rather enchanted by Justin and Amanda Howard-Sneyd’s story.  Having just seen Van Gogh’s Starry Night, …

A modern twist on an old classic Once perceived as the ultimate gentleman’s drink associated with prestige and sophistication, whisky …

It’s all about the bubbles

This is definitely the season to be merry and no drink expresses joy better ...

This is definitely the season to be merry and no drink expresses joy better than champagne. The famous beverage is … 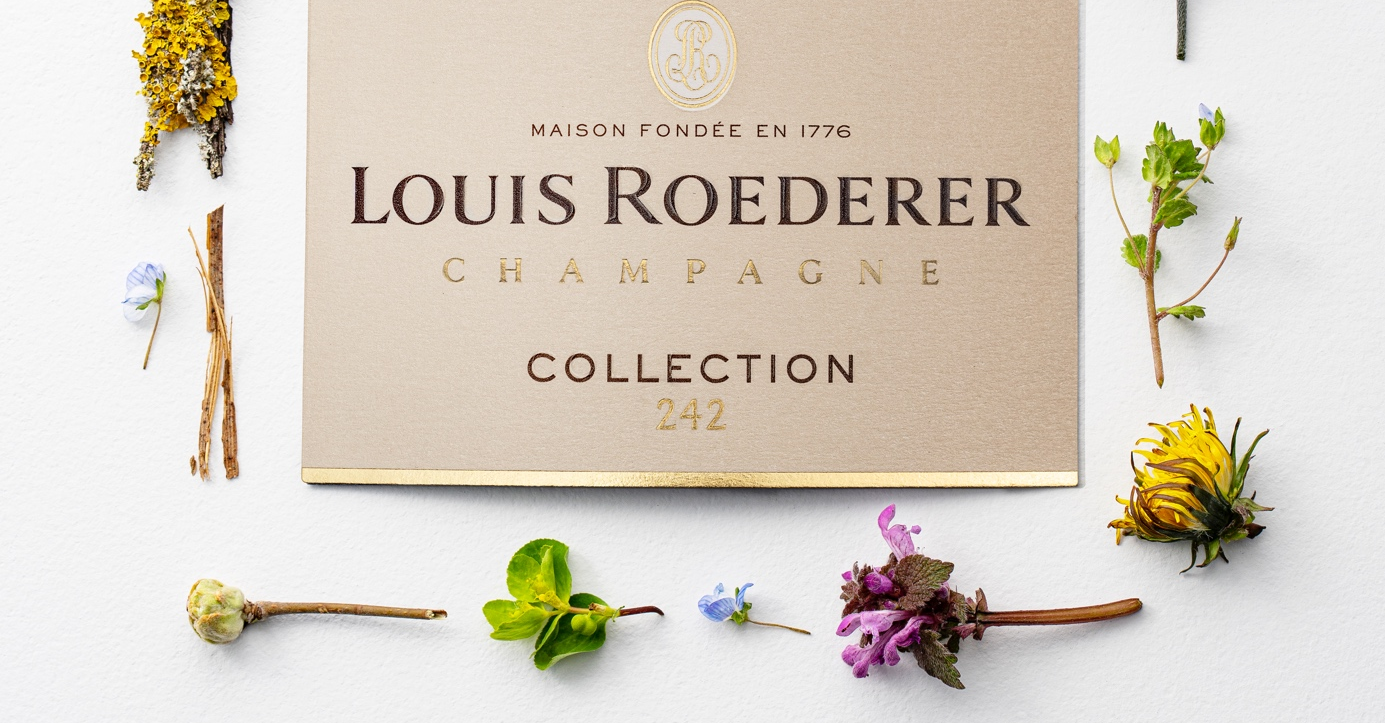 The first example of Roederer’s new multi-vintage champagne, Collection 242, is a wine that ...

The first example of Roederer’s new multi-vintage champagne, Collection 242, is a wine that reveals the power of blending and …