Was it all a dream? Or a nightmare? For three-and-a-half years, Britain was driven to the point of collective nervous breakdown by the referendum on Brexit, its outcome, and the questions of how, precisely, to respond to the voters’ decision in 2016 to leave the European Union. I’ve spent a fair amount of the past 25 years writing about politics, and I’ve never known anything like it. When you’re a political pundit, you like to vary the subject and tone of what you offer the reader: sometimes serious, sometimes satirical, as wide-ranging in the issues you address as possible. But 2016-19 wasn’t like that. Month after month, week after week, day after day, there was really only one show in town.

And very important it was, too. In commercial, social and political terms, Brexit is the biggest change in our relationship with the continent since the Second World War. So, for as long as the whole damn thing was a matter of debate – how, exactly, and even whether we would leave – political reporters and commentators had no option but to keep their readers and viewers up to speed. To say the least, it was a struggle to maintain their interest.

By mid-2019, what had started as a huge national debate – and attracted a 72 per cent turnout in the referendum – had become Chinese water torture. During the original campaign, the question people asked was: how should we vote? By the middle of last year, they were pleading: when will it stop? In fact, it dragged on as long as it did for very specific reasons. In 2017, Theresa May contrived to lose the Commons majority that David Cameron had won two years before and was stuck for the rest of her time as Prime Minister in the hell-hole of a hung Parliament.

What that meant, in practice, was that the House of Commons – 650 MPs – rather than (as would normally be the case) the Government had control of the Brexit process. But there was an additional catch: the Commons couldn’t make its mind up about what it wanted.

It rejected May’s Brexit deal repeatedly. But it couldn’t decide what it wanted instead. In the end, Boris Johnson took over as PM, defied expectations by reaching a new agreement with Brussels – and then pulled off a remarkable electoral coup in December, securing an 80-seat majority. This meant that, unlike May, he could get his own deal through the Commons with ease; and the UK duly left the EU on January 31.

The genius of Johnson’s election campaign was its absolute simplicity: as a slogan, “Get Brexit Done” was easy to mock. But it was also enormously effective. The PM and his senior adviser, Dominic Cummings, grasped that people were utterly sick of the whole business and wanted it – for good or ill – in the national rearview mirror.

This was depressing for those of us who wanted the UK to stay part of the EU. But – democratically speaking – it was spot on. The party that offered an end to the Brexit torment was always going to win. And it did, in style.

Since then, ministers have been told to use the word ‘Brexit’ as infrequently as possible, and to junk all the jargon that drove the voters up the wall (“no-deal”, “implementation period”, “regulatory alignment”….remember all that?). Soon enough, in any case, our departure from the EU had been supplanted by Harry and Meghan’s royal resignation and – on an even grander scale – the threat of coronavirus. Brexit, schmexit.

Except – and I report this with a heavy heart – it hasn’t gone away. Not really. Yes, we have left the European Union, a huge constitutional change that (for the foreseeable future) will be irreversible. But the truth is that the hard graft of Brexit has only just begun.

We now have a sense of what the new immigration regime will be – and it’s bad news for the NHS, social care system, service sector and creative industries. That’s a story that will unfold in the months ahead, alongside difficult negotiations over future cooperation in intelligence-sharing and law enforcement.

Meanwhile, the UK is in the middle of talks with Brussels that will define our trade relationship with the world’s largest single market (450 million Europeans). Johnson’s negotiating team, led by David Frost, is talking tough. Representing Brussels, Michel Barnier has made clear that he expects the UK to respect most, if not all, EU regulations if it is to maintain relatively frictionless access to continental trade.

To this, ministers reply that, if serious progress has not been made by June, the government will switch its preparations for (whisper it quiet)  a no-deal exit at the end of the year: an outcome that would have colossal implications for every department of UK plc.

I wish I had better news. But the truth is that it isn’t over. In a sense, it’s only just begun. Brexit, it turns out, is forever. Sorry.

Matthew d’Ancona is Editor and Partner at Tortoise Media and a weekly columnist for the London Evening Standard. He was formerly Editor of The Spectator and Deputy Editor of The Sunday Telegraph. His next book, on identity, ignorance and innovation, will be published by Hodder & Stoughton in February, 2021. 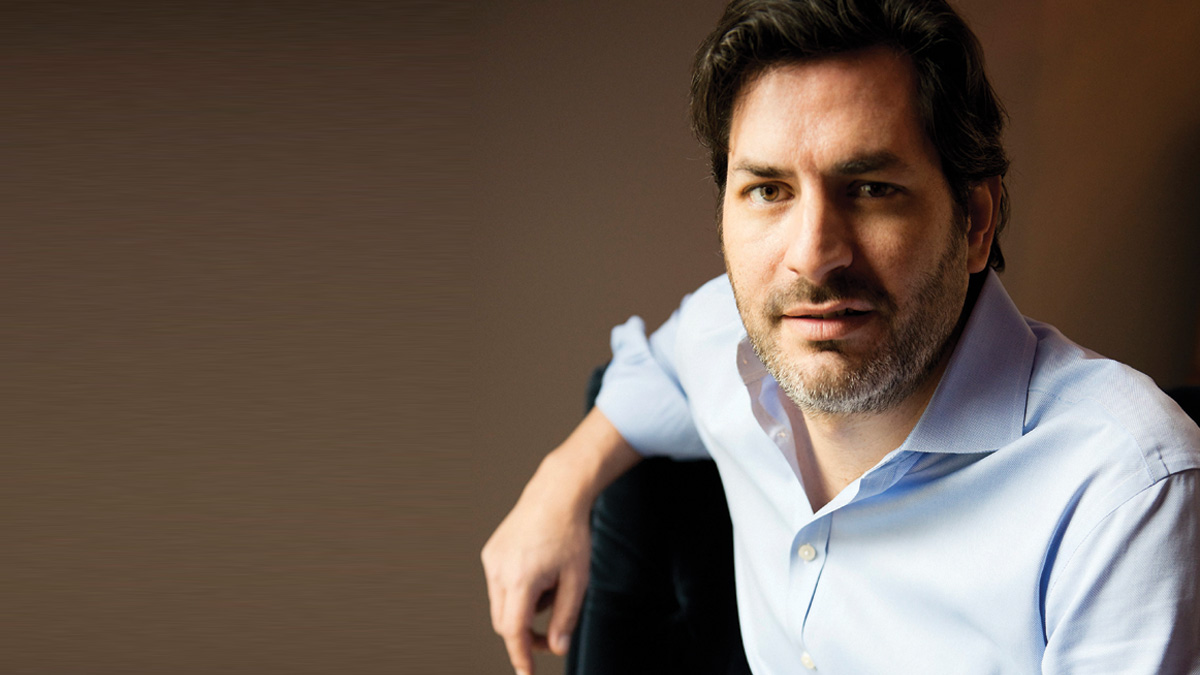 Vertex was founded in 1916 by Claude Lyons, Don Cochrane’s great grandfather. In the ...

Vertex was founded in 1916 by Claude Lyons, Don Cochrane’s great grandfather. In the 20s and 30s, they made elegant …

The nominations for the 2019 Women of the Future Awards (supported by Aviva), are now open. The Women of the …