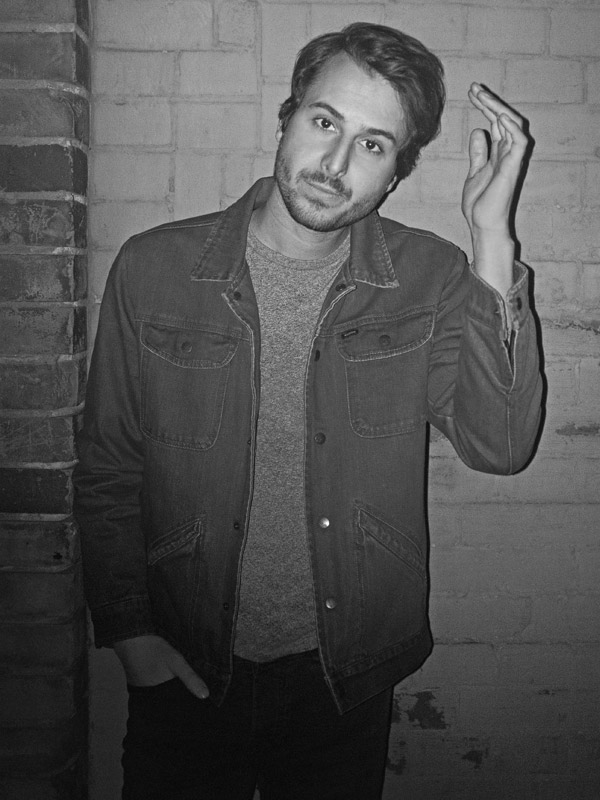 For over a century, Fairmont Hotels & Resorts have delighted guests with unforgettable musical moments. From John Lennon and Yoko Ono’s now famous “Bed-In for Peace” at Montreal’s Fairmont The Queen Elizabeth, to a punk rock Ramones concert held at Fairmont Olympic Hotel’s ballroom in Seattle, Fairmont has been at the forefront of impactful events throughout music history.

Last year, the luxury hotel brand partnered up with the legendary Montreux Jazz Festival (MJF) in a programme aimed at nurturing musical talent. The pilot European tour was a great success so in 2020, Fairmont has extended its collaboration with the MJF to 13 events worldwide with musicians Jalen N’Gonda and Bobby Bazini.

Jalen N’Gonda performed at six Fairmont properties in South and North America. Canadian blues and soul-inspired musician Bobby Bazini has been touring another six cities in Europe and Asia from February 22nd to March 5th, in advance of the release of his new album Move Away, coming out later in May. 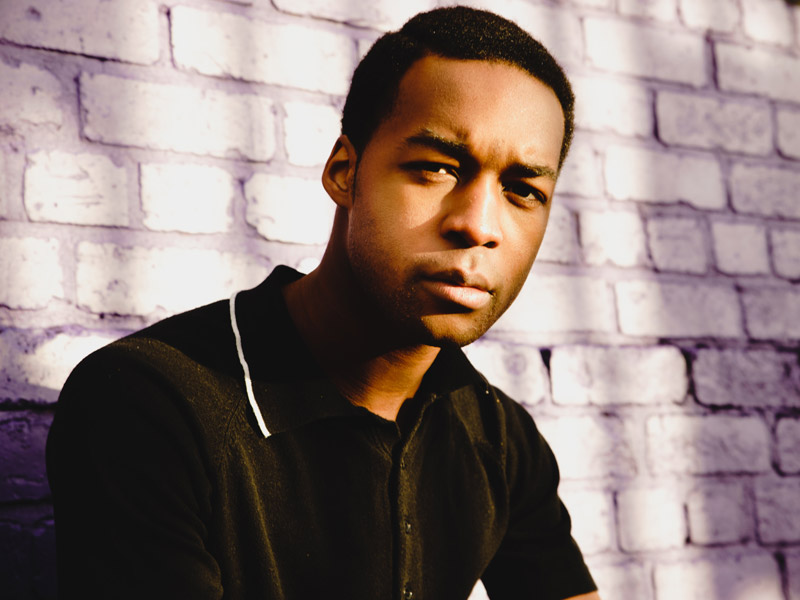 To close off the tour, the two artists will meet at Fairmont Le Montreux Palace for a final “jam session” on March 7th. Jalen N’Gonda and Bobby Bazini are integrated in the talent pipeline of the non-profit Montreux Jazz Artists Foundation (MJAF), dedicated to scout and promote up- and-coming artists.

Londoners will have the chance to enjoy an unforgettable evening of jazz with Bobby Bazini on March 3rd at the Fairmont Savoy hotel. Those wishing to enjoy Bazini’s soulful Canadian tones can purchase a ticket for £25 via Design My Night and the cost of the ticket can be redeemed against food within the hotel on the night. Hotel guests are welcome to join the performance complementary with their stay. 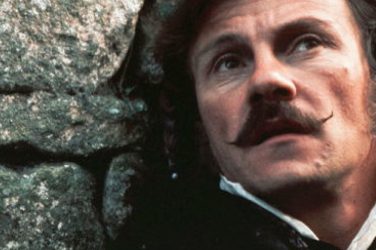 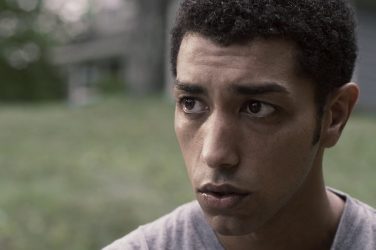 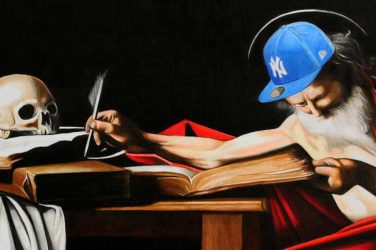