There was always something unique about the Greubel Forsey GMT complication: the GMT display was a real-time rotating globe, offering a view of each time zone across the world as well as a day/night indication. While the new Sport version – which I’ll call “Dark Earth”, is a continuation of the marque’s GMT line, it represents a notable departure.

The earth might still be in the same place, on the same 24-hour orbit, but the rest of the movement has been altered to produce a watch with a distinctive look, made even more obvious by the central position of the hours and minute hands held in place by a sweeping curved bridge. As with other Greubel Forsey GMT watches, there is a third time-zone time, a power reserve, and a 24 second tourbillon. Outside of describing the functions to the movement, there the similarities with the other GMT watches in the brand ends. This is a completely new watch and arguably the best iteration to date of the GMT tourbillon from these innovative watchmakers. 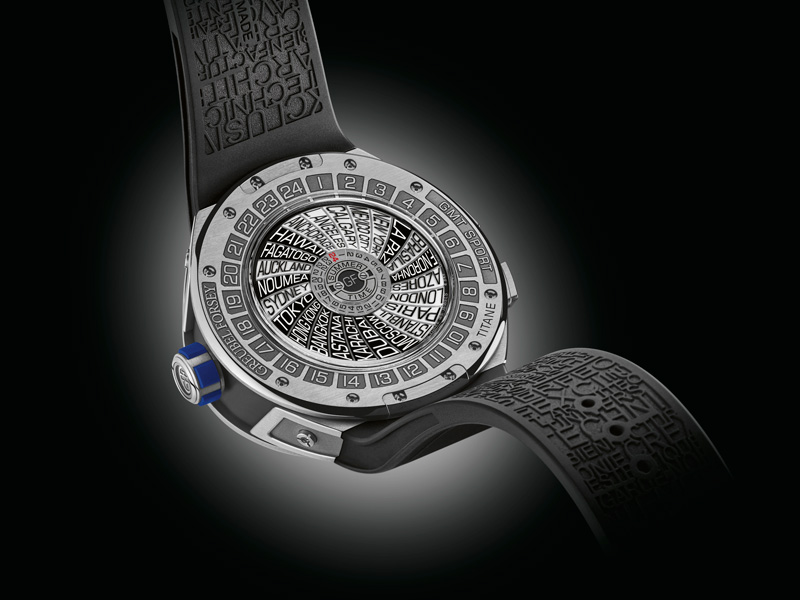 The whole idea for a Sport GMT watch started back in 2015 with the GMT Black edition, an ADLC titanium cased GMT tourbillon watch. Although there was nothing new in terms of the movement, the use of titanium and the darkened inlay on the bridges and plates was the genesis behind the new sports watch case. It has taken four years to refine both case and movement to arrive at this version of the Greubel Forsey GMT. And it has been worth it! For anyone looking to dismiss this as another brand joining the sports watch category, let me say you would be mistaken. This is a very smart and subtly complex timepiece that shows that the horology and design acumen that Robert and Stephen bring to their work is more than just finishing and mechanics. 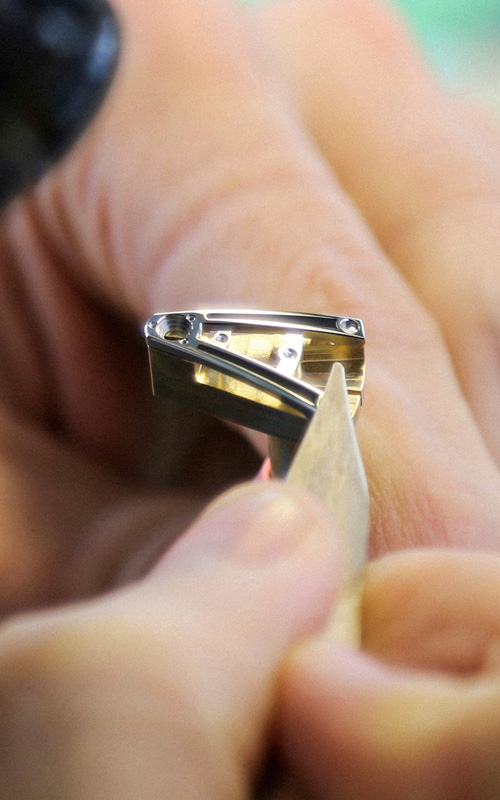 First, the new titanium case is comfort in form on the wrist, its curve providing an optical illusion depending on the angle of view. Despite the bezel being round, the case looks elliptical in form when viewed from any angle away from the perpendicular. The case back appears on the cross section to be flat, but on closer inspection, the display crystal through which you can view the GMT time-zones disk is curved.

On the wrist, despite the 45mm case size, the watch seems smaller, fits snug to the contour of your arm and feels light thanks to its titanium case; you know the watch is there, it’s pretty substantial, but not too much. The use of a rubber strap adds to its “sporty” look. As with any sports watch, the water resistance has been upgraded to 100metres and impact resistance has been tested up to international NIHS watch standards.

Second, there is a new form for the GMT complication and calibre in this watch. With the new case form and dimensions, Robert and Stephen were able to take a new look at the calibre and how to construct the movement. The curvature of the case made possible a couple of important changes within the GMT movement: Primarily, the layout of the movement is dominated by the curved bridge that holds the main hour and minute hands, which arcs over and provides a plate for the gear train; this not only changes the look of the movement, with the time index around the edge of the case, instead of a subdial, but also provides the means by which other complications can be changed (both in terms of position and aesthetics). On the other hand, the curvature of the case allowed for the elevated bridge for the 24 second inclined tourbillon. The bridge itself is a more industrialised design than the usual Greubel Forsey smooth black polished option, but there is still the same level of finishing; the same black inlay that is so prominent on the hour/minute hands arced bridge is equally used on the tourbillon bridge.

Screws are countersunk for the bridges on the tourbillon and hands are still polished to the expected superlative degree. All chamfered and bevelled edges to the bridges and plates are as before, but the black inlay provides a contrast and an outline to the new aesthetics for the movement. The strap is now integrated into the case with the holding screws concealed below two plates on its underside, which keeps the back of the watch aesthetically consistent. Horological refinement in the GMT tourbillon complication has come a long way to arrive at this point. This really is a sports tourbillon GMT function watch with a difference. It contains the finest movement finishing and aesthetics in the arena. The new look with the black and grey globe works beautifully, the main arced bridge allowing new depth to the movement. Sports tourbillon GMT watches are a rarefied field – I can only think of a handful of other manufacturers in this realm – and this one is top of the class. 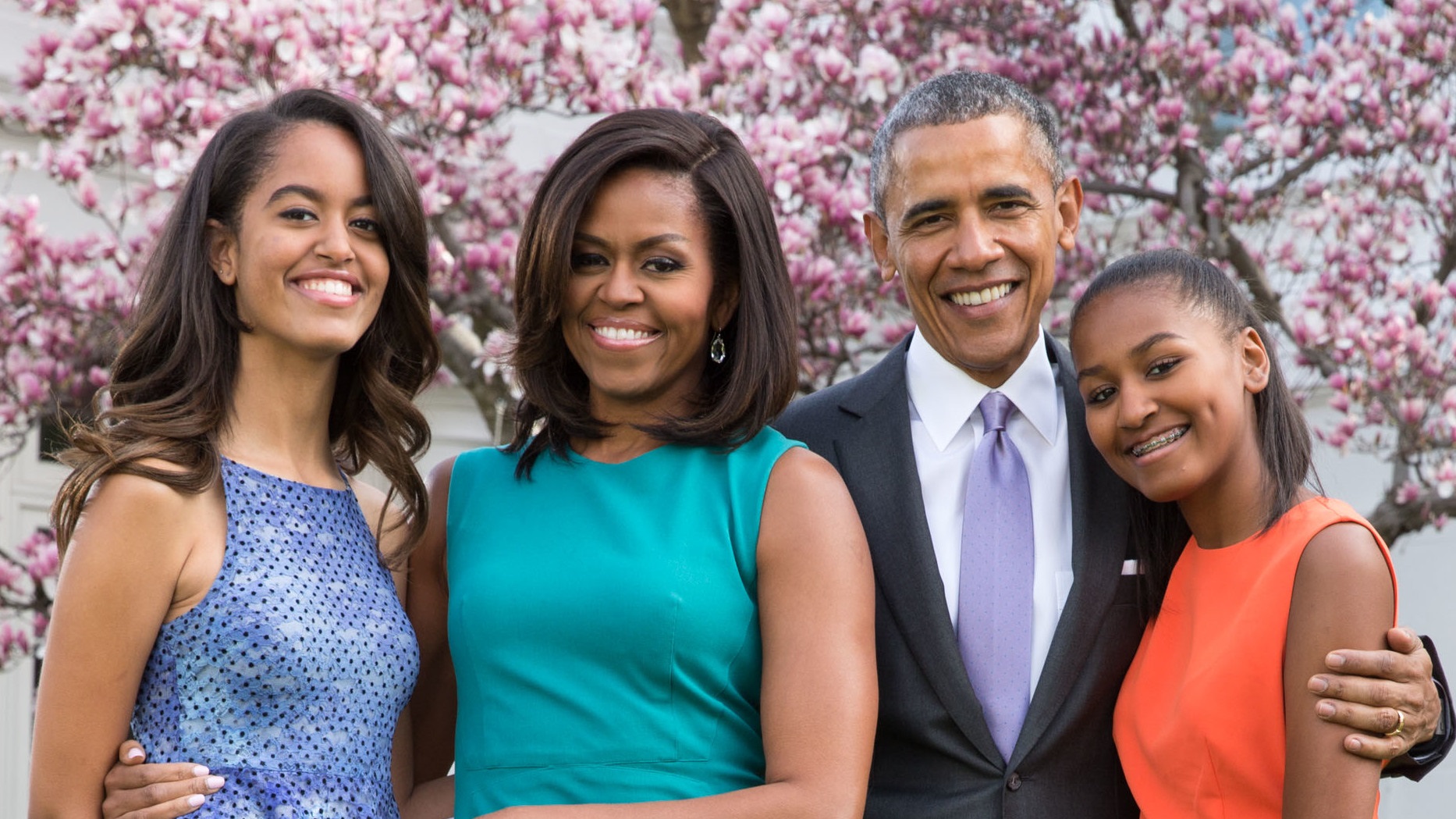 Fatherhood can come in many different ways, it doesn’t necessarily have to mean a ...

Fatherhood can come in many different ways, it doesn’t necessarily have to mean a biological connection. A stepfather, grandfather, uncle …

It all started with a road race. The “Carrera Panamericana” was inaugurated in 1950 ...

It all started with a road race. The “Carrera Panamericana” was inaugurated in 1950 by the Mexican government and was …

Superleggera Tag Heuer Edition In celebration of its partnership with Swiss watch brand TAG Heuer, Aston Martin has launched the …